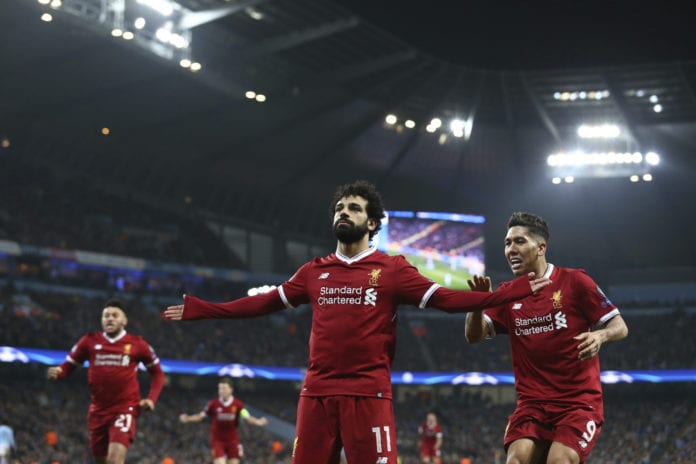 The agreement with UEFA sees Virgin Media and TV3 win exclusive Irish rights to all Wednesday UEFA Champions League matches, all Thursday UEFA Europa League matches and the Finals of both competitions.

In total, Virgin Media and TV3 will have Irish exclusive rights to 327 matches across both competitions per season and will share rights for 16 Tuesday night UEFA Champion League matches.

“The UEFA Champions League is the biggest and most prestigious club competition in the world and we are delighted to extend our partnership with UEFA for both the Champions League and the UEFA Europa League.

“Our award winning Sports Broadcasting team look forward to bringing the biggest clubs and the best players to our viewers and customers in new and exciting ways over the coming European football seasons.”

The final of next year’s Champions League will be held in Atlético Madrid’s stadium. Meanwhile Atleti will hope to add to their impressive cabinet of Europa League trophies tomorrow when El Cholo’s men take on Marseille.