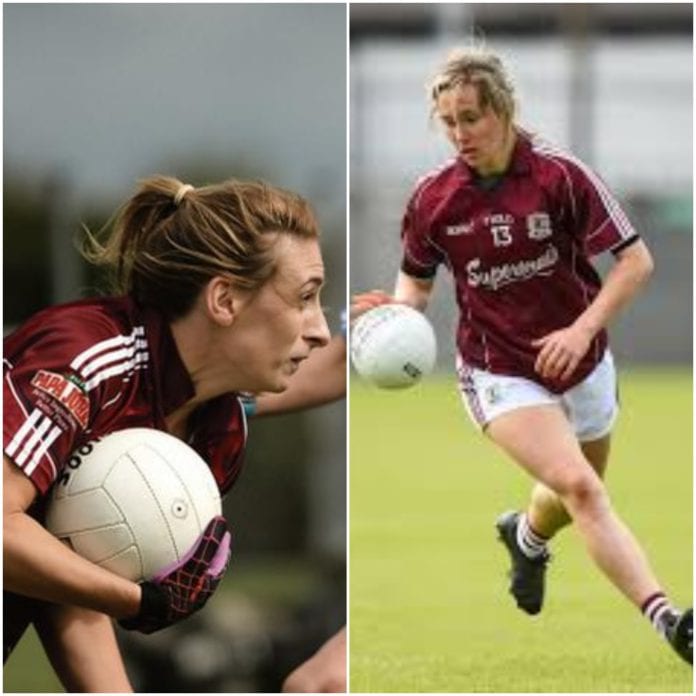 The Lidl Teams of the 2018 Ladies National Football League have been revealed by the Ladies Football Association and Galway have two representatives.

Mayo’s league final appearance has earned them four places, one more than Dublin.  Captain Sarah Tierney is at full back, Aileen Gilroy is in midfield and the Kelly sisters (Niamh and Grace) occupy the corner forward slots.

The players on each of the four divisional selections were nominated by opposition managers after each round of fixtures, and the players who received the most nominations have been included.

The Division One team contains players from no fewer than six counties, with newly-crowned champions Dublin, runners-up Mayo, Westmeath, Donegal, Galway and Monaghan all represented.

In total, there are three survivors from the 2017 selection – Burke, Karen Guthrie and Yvonne McMonagle.

Dublin’s three players are Trant, Martha Byrne and Owens, who scored a last-gasp goal against Galway in the semi-finals to book a place for the Sky Blues in the Parnell Park decider.  Donegal also have three as Guthrie and Bonner are joined by Ciara Hegarty.

Westmeath defenders Jennifer Rogers and Fiona Coyle are both included and Galway there’s also a slot on the team for Monaghan’s Muireann Atkinson, who’s named at midfield.