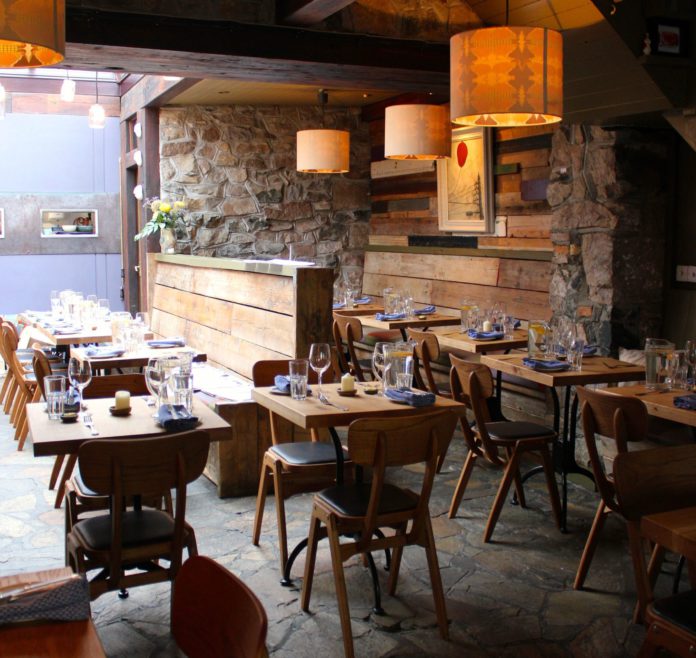 The awards which were held in Dublin on Monday night saw the leading lights of the culinary world in Ireland go head to head in their quest to be the best.

Kai Restaurant shone at the Food Oscars with Jess Murphy being awarded the title of Best Chef in Ireland.

The Michelin Bib Gourmand Restaurant Kai was also awarded Best Digital Marketers and Murphy was named as the Best Chef in Connacht.

A spokesperson for the Westend Traders association said it was “an incredible night for the area and for all three restaurants, all awards are so deserved as we all know the years of work, creation and self-belief that goes into running a kitchen and restaurant.”

“These wins again showcase the brilliance and talent that is in Galway and how the city is more than making its mark in gastronomy worldwide.”