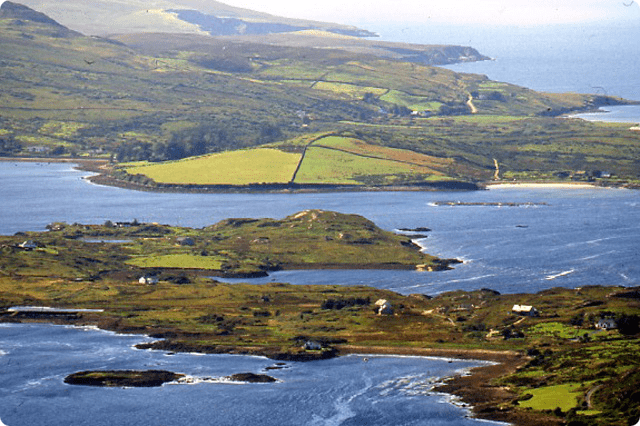 Twenty-seven projects in Galway, Mayo and the West are to benefit from funding of over €165,000.

The funding has been allocated under the European Maritime and Fisheries Fund Operational Programme – co-funded by the Government of Ireland and the EU.

Minister for Agriculture and the Marine, Michael Creed confirmed the allocations as part of a national total investment of €1.6 million.

Galway West TD Sean Kyne says that a diverse variety of projects are being supported with funding for marine tourism and leisure projects, small harbour infrastructure, festivals, seafood enterprises and environmental projects, among others.

“In Galway, local businesses such as Killary Adventure Company, Connemara Smokehouse and Letterfrack Sea Safari, alongside community groups such as Comhlacht Forbartha Inis Meáin, are receiving support for initiatives which will boost our coastal communities.

“Under the funding, the West Fisheries Local Action Group is also supporting a number of festivals such as Inisbofin Arts Festival, the Traidphicnic in An Spidéal, the Connemara Mussel Festival and Bia Bofinnie which have become annual highlights for local people and visitors to our county alike,” said the Fine Gael TD.