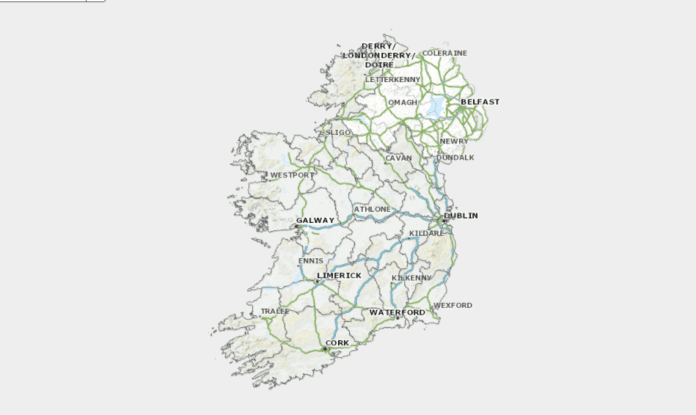 Tuam is the town with the highest population of Travellers, according to census figures released yesterday.

Co. Galway had the highest number outside of Co. Dublin and Galway City has more members of the Travelling Community (1,598) than cities other than Dublin.

2,647 members of the Travelling Community lived in Co. Galway at the time of the census, which was an increase of almost 7% since 2011.

Nationally, the number of Irish Travellers is up 5.1% to just over 30,000, making them the fourth largest ethnic group in the country, just ahead of Romanians.

Almost 60% of Travellers were aged under 25, compared with just 33.4% of the general population.  There were just 451 Traveller men aged 65 and over and 481 Traveller females.

After Tuam, the town with the most Travellers was Longford with 730 persons.

Navan, Mullingar, Dundalk and Ballinasloe all had 500 or more Irish Travellers.

This was high compared with the general population, of which just over 1 in 20 were married.

The divorce rate was less than half that of the general population, 2.2% compared to 4.7%.

Educational attainment among Travellers continues to lag significantly behind that of the general population.

Among Traveller females, just 13.3% were educated to upper secondary level or above, compared with almost 7 in10 (69.1%) of the general population.

Nearly 6 in 10 male Travellers (57.2%) were educated to primary level at most, compared with just 13.6% of the general population.  The 167 Travellers with a third-level qualification was almost double the 2011 figure of 89.