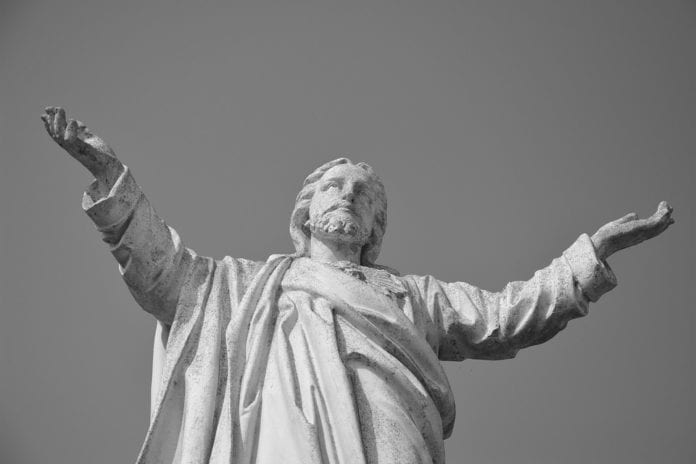 Nuns Island’s skyline is dominated by the beautiful Galway Cathedral, however, on the ground, the church seems to have less of an effect.

The area around the cathedral is the least religious in Galway, with 32.3% of its population ticking the ‘no religion’ box in last April’s census.

The new census figures show that almost 500 people in the Nuns Island electoral division did not declare a religion, in an area where the population is 1474.

Just 1.5% of people there were members of the Church of Ireland and there were just four Presbyterians.

The townland of Cushkillary in west Galway was just behind Nuns Island, also with a high percetage of people with no religion.

Of just 318 people living in Cushkillary, 102 said they had no religion.

On the other end of the scale, not one of the 120 residents in the Curraghmore electoral district said they had no religion, the only area in Galway to have 0.0%.

Cloonkeen was the also up there with the most religious, with just 0.7% saying they had no religion.

Dún Laoighaire was the least religious part of Ireland, and in Offally, 90% of its population said they were Catholic.