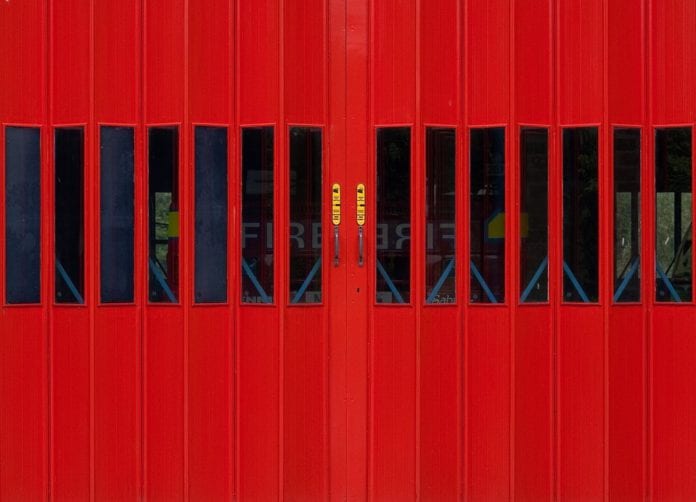 A NEW “state of the art” fire station will be built on the Milltown Road in Tuam.

The tender valuation process is now complete for the new fire station, which was welcomed by Deputy Seán Canney today.

The tenders have been evaluated and the tender report has been sent to the Department for approval, the Galway East TD revealed.

The next phase in this project will be to appoint a contractor.

The new fire station will be located on a site the County Council previously purchased.

The project, which will cost approximately €1.5 million, will see the new fire service located in a new state-of-the-art facility.

Twenty-six fire stations will be refurbished across the country as part of the government’s 40 million euro construction programme.

A new fire station is also planned for Loughrea.

Ballinasloe fire station will also be refurbished as part of the programme.