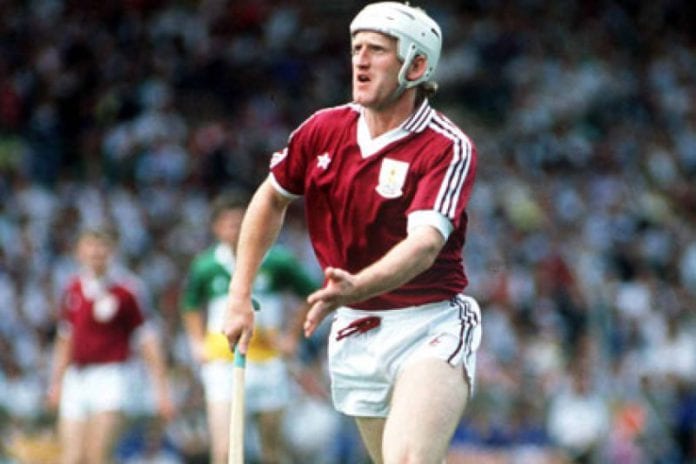 Only a few days have passed since Galway won the All-Ireland Hurling Championship for the first time since 1988.

And tomorrow, the winners of this year’s Liam McCarthy Cup will take on the Galway team that won the cup 29 years ago, all for a good cause.

The charity match will be played in Kenny Park, Athenry at 6.30pm, and tickets are only €10, so get along and show your support.

Tony Keady’s colleagues from the 1987/88 Galway hurling panel set up a fundraiser and it has received almost €25,000 in just nine days. Remarkable considering the goal was set at a modest €100.

We will be taking on the 88' team tomorrow evening @6.30pm in Athenry! Please support and all donations are welcome https://t.co/esCo1rs2QI

Donations will go totheir education and livelihood, as outlined on the gofundme page.

Tony represented Galway at all levels and was a pivitol member of the victorious teams of 1987/88. He won 2 All Stars and was Hurler of the Year in 1988.