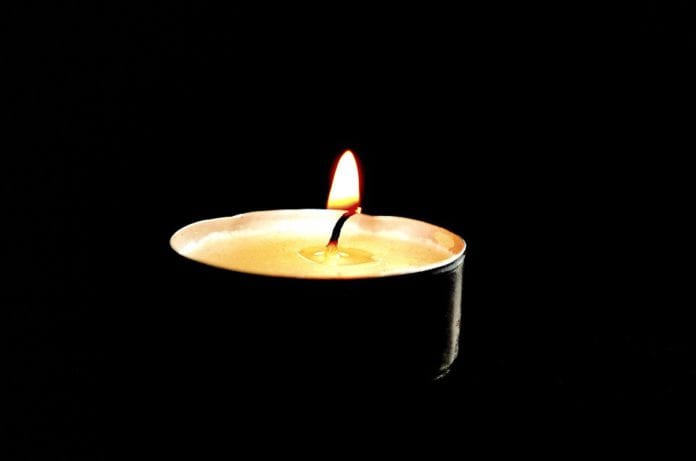 Tributes have been paid today following the sudden death of an on-duty Garda at Clifden Garda Station yesterday morning.

He was 39 years old and had been a member of An Garda Síochana for 13 years.

He was married and had two young children.

There are no suspicious circumstances surrounding his death.