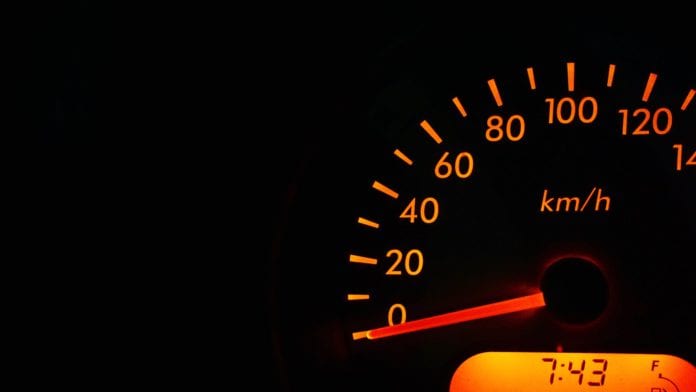 The draft ‘Road Traffic (Special Speed Limits) Bye-Laws No. 1-2020’ have been published after coming before the city council earlier this month.

One of the most notable elements in the proposal is to create a 30km/hr zone in the inner city within Bohermore, the Claddagh, and Newcastle.

This move was welcomed by many with Councillor Owen Hanley saying at the time that this is “an important step in making our city centre a more welcoming place, providing space for pedestrians and cyclists, and supporting footfall in our businesses.”

At a recent meeting of the Galway City Joint Policing Committee Garda Chief Superintendent Tom Curley said that he would be “absolutely delighted” with the introduction of a 30km/hr limit.

The Chief Superintendent said at the time that reducing the speed limit was already being discussed to improve safety for cycling, and that this is supported by Inspector Peter Conlon and Superintendent Damien Flanagan.

Not all of the measures in the proposed bylaws would involve cutting speed limits, some areas, such as the N83 Tuam Road will see an increase.

The council is proposing to double the speed limit on the Tuam Road from north of the Castlegar (School) road junction to the city boundaries from 50km/hr to 100km/hr.

The proposed bylaws with all of their alterations can be downloaded from the city council’s website here, or viewed at City Hall during office hours until September 1.

Public submissions relating to the by-laws and speed limits can be made to the city council until September 16.

The by-laws are then expected to come back before the council for debate in October.