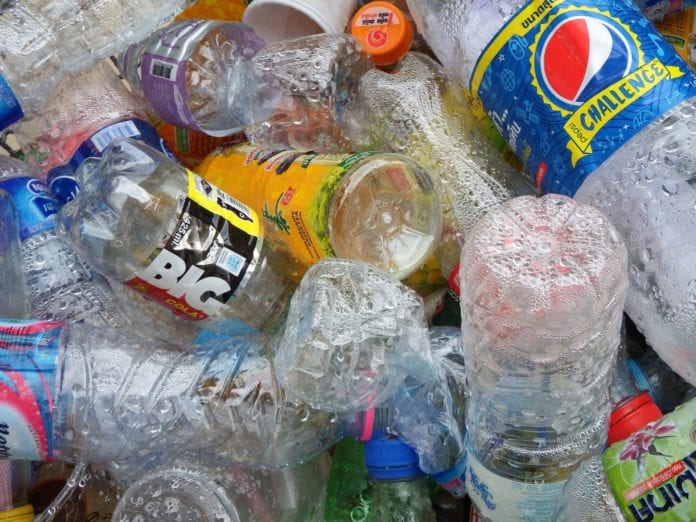 A new study has revealed the worst areas in the county for single-use plastic waste, with Bearna topping the list of hotspots with 925 tonnes of waste generated every year.

The study by CUSP into the volumes of plastic waste generated across the city & county has identified 15 areas with high levels of waste.

It found that Co Galway – as a whole – generates 15,700 tonnes of single-use plastic waste each year – enough to fill 350 Olympic-size swimming pools.

After Bearna, Ballybane is second on the list with 794 tonnes.

Tuam is top of the list for Galway towns at 533 tonnes, with Ballinasloe a considerable distance behind that at 405 tonnes.

The table provided lists volumes for Galway’s top 15 single-use plastic waste hotspots. Also listed are annual reduction targets for each of the hotspots listed that are aligned to reduction targets set by the UN Environmental Programme (UNEP).

UNEP has set as a goal for its members the elimination of all non-essential single-use plastic packaging by 2030, estimated a 70% of current consumption.

The organisation says that the hotspots, if given priority, could see significant reductions in the volumes of single-use plastic waste generated each year.

“We provide a free, user-friendly mobile app that converts your single-use plastic waste to kilograms to assist in hitting these targets,” said CUSP founder Simon Ruddy.