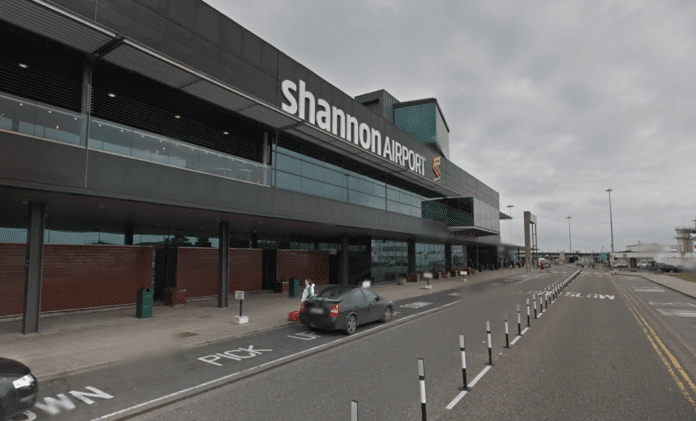 A groups of Independent TDs in Galway and across the west of Ireland are calling on the government to ensure that Shannon Airport is not abandoned by carriers.

In a joint statement, Independent TD from Galway, Clare, Donegal, Leitrim, Kerry, and Tipperary all said the government must act to ensure that Shannon Airport maintains connectivity with the United States.

It comes after recent news that Aer Lingus plans to remove their two Airbus planes serving the US and UK from Shannon, to regional airports in the UK.

Ryanair has also stated in the past week that it plans to close its operations at Shannon.

On top of the loss of Irish carriers, the US based Delta Airlines and United Airlines have said they will not be resuming flights at Shannon in 2021.

Galway TDs Seán Canney, Catherine Connolly, Noel Grealish, Denis Naughten, and Michael Fitzmaurice were among the TDs who put their name to the joint statement.

They are urgently seeking a meeting with the Taoiseach and the Minister for Transport Eamon Ryan to stress the need to protect the aviation industry in the region.

The TDs will also seek to meet Aer Lingus, Ryanair and the Shannon Group to ascertain what Government actions are required to maintain connectivity at Shannon.

Shannon Airport is a “key economic driver” across the west of Ireland, they say.

The TDs have echoed calls made this week by Ennis, Galway, Limerick and Shannon Chambers of Commerce and are calling on the Government to provide support packages for airlines who will maintain routes from Shannon Airport.

They are also asking the government align National Aviation Policy with Project Ireland 2040 in order to strengthen the role of airports as key strategic assets for balanced regional development.

“The airport supports thousands of jobs across multiple sectors and is also a key element of the region’s attractiveness as an allocation for inward investment,” the joint statement said.

“The loss of international connectivity would precipitate a collapse in the local tourism sector and prompt multinational employers to consider relocating.”