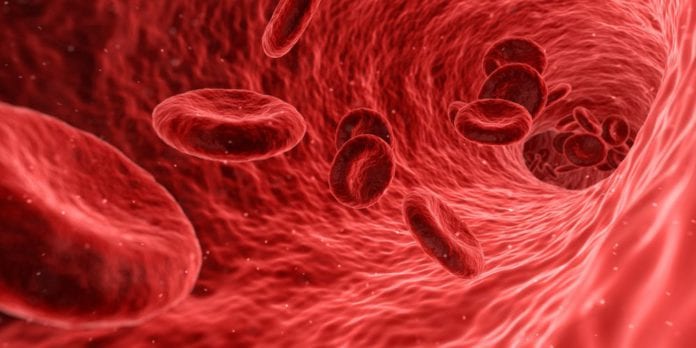 Today, Sunday September 13, is World Sepsis Day, and Galway’s hospitals are using the day to highlight the global threat this issue poses to public health.

Sepsis is a life threatening condition and can occur when the body develops an infection which then affects the organs such as heart, lungs, brain and kidneys.

It affects approximately 15,000 people in Ireland each year, and can prove fatal if not treated quickly.

“Sepsis is a common time-dependent medical emergency which can affect a person of any age and can strike irrespective of underlying good health or medical conditions.,” said Helen Donovan, Sepsis Lead at Galway University Hospitals.

“However, early recognition and timely treatment can have a major impact and this is the message we want to get out, ‘Think Sepsis’.”

“Sepsis awareness is an on-going project to increase awareness for all healthcare staff, patients and the wider community.”

This year, Galway University Hospitals plan to use World Sepsis Day to highlight the issues during its dissemination of its recent Medication Safety and Care Bundle Clinical Audit results.

“This year’s World Sepsis Day will be a little different, however, Galway University Hospitals determination to continue to address potential risk to patients will hold internal education sessions for staff to highlight further the importance of prompt recognition of the signs of sepsis.”

“Posters and pull-ups stands emphasising ‘know the symptoms – save lives’ will be displayed throughout the hospitals.”

Roughly one in five people affected by this condition is killed by it according to the HSE’s annual reports.

In one case in Ireland that resonated around the world, Savita Hallapanavar lost her life at University Hospital Galway in October 2012 when she suffered a septic miscarriage.

Fidelma Gallagher, Group Sepsis Lead at the Saolta University Hospital Group, said that it is the world’s biggest health threat.

In 2017, there were 48.9 million people affected by this health condition around the world, and 11 million lives were lost.

Manifestations of septic shock are often the “final pathway” for emerging infectious diseases threats, such as COVID-19, Fidelma Gallagher added.

“Most deaths from sepsis can be prevented by simple measures of infection prevention, vaccination, clean care, and early recognition.”

Antimicrobial resistance is one of the growing issues that can seriously impact the ability to manage this threat, she added.

“The steadily growing threat of AMR contributes considerably to the enormous human, medical and economic burden of infectious diseases. Outbreaks in hospitals of infections with resistant microorganisms are increasingly common.”

Over sixty patients on trolleys at Galway hospitals