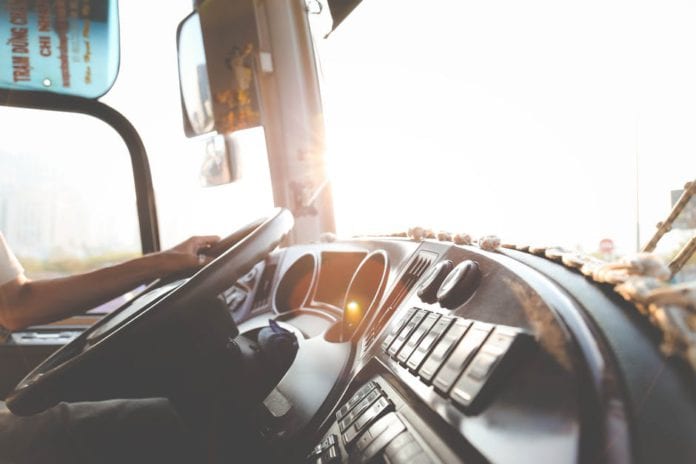 Bus companies have appealed for the government to support the private coach sector as part of a strategy to shift away from cars.

In its pre-budget submission, the Coach Tourism and Transport Council of Ireland (CTTC) has said that private bus operators have an important role to play in decarbonising Ireland’s transport system.

The submission outlines ways in which the government can encourage a ‘modal shift’ away from private car usage and help achieve climate goals.

These include infrastructure proposals to improve the viability of bus transport as a whole, and supports specifically aimed at helping coach operators to go green.

“As an industry, we are committed to adopting sustainable practices, with the vast majority of our members possessing some of the most environmentally compatible fleets,” said Chairman of the CTTC John Halpenny.

“So far, the cost of doing this has largely been fronted by the operators themselves, against a backdrop of considerable risk, given the speedy obsolescence of some of these technologies.

He said that specific funding needs to be allocated by the government to ensure the “effective greening” of private bus fleets, due to the cost of purchasing new vehicles.

“Enhancing our national public transport network must form an integral part of our collective journey towards achieving net-zero carbon emissions.”

“To facilitate this, the Government must adopt a pro-public transport stance, and be willing to leverage the full potential of private bus and coach services, to encourage a modal shift towards public transport, away from private, single-occupancy vehicles”.

The CTTC is calling for the creation of a dedicated Coach Transport Sustainability Fund, and an enhancement of the Alternatively-Fuelled Heavy Duty Vehicle (AFHDV) Purchase grant scheme to achieve these goals.

In terms of broader infrastructure the CTTC says that passengers need to be incentivised to use public transport if you want them to leave their cars at home.

Ways to do this could include the provision of affordable park and ride facilities, the CTTC sugegests, or the enhancement of the network of bus corridors.

In Galway, the old airport at Carnmore is used as a Park and Ride base into and out of the city each Christmas, and for some time now suggestions have been floated that this could be a year-round service, to help tackle the city’s atrocious traffic problem.

Galway City Council has also been working on a proposed Cross-City Link bus corridor, which would prioritise public transport between University Road and the Dublin Road in order to connect the east and west sides of the city more easily.

A public consultation on the Cross-City Link was organised by the city council last October.