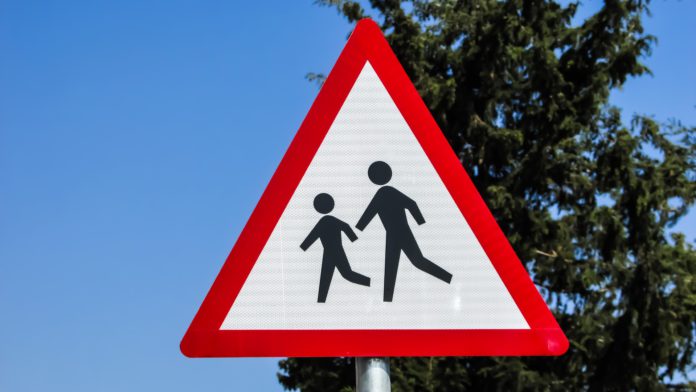 The City Council and NTA are being urged to apply for funding to carry out works to improve safety on the Old Ballybane Road.

Councillor Alan Cheevers said that the area between Ballybane and Doughiska is in need of major improvements.

He described the lack of footpaths, motorists travelling at high speeds, as a serious health and safety issue.

“It’s a danger to pedestrians and motorists and needs to be addressed with urgency as it an accident waiting to happen,” Alan Cheevers said.

He expressed urgency over the need for better footpaths and other traffic calming measures, as the population in the area is only set to increase.

“We will see over 200 residential units being occupied on this road in next while, over a phased basis. This is more traffic, so I’m asking for this to be dealt with as soon as possible.”