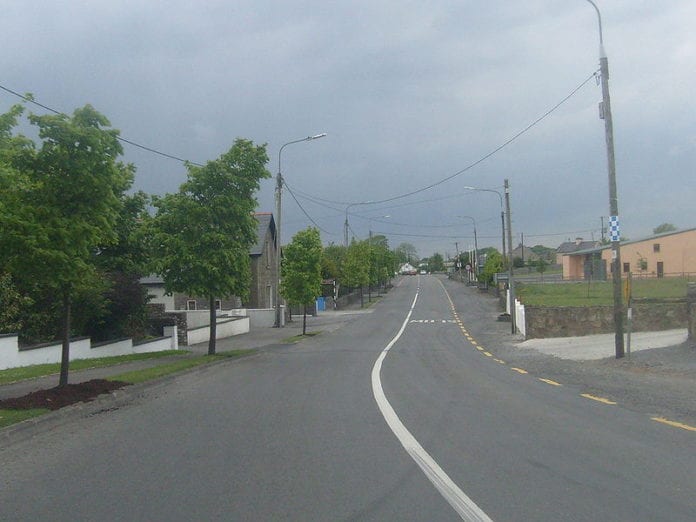 Milltown has been named Galway’s tidiest town, in the national Tidy Towns competition.

Abbey and Monivea just missed out on top spot but the north Galway village edged it yet again.

Milltown topped County Galway’s Category B, which features towns with populations of between 201 and 1,000 such as Carna, which was tenth in that category, Clarinbridge, which was in second place, and An Spideal – which finished third.

In Category E – towns with a population between 5,001 to 10,000 – Athenry beat towns including Ballinasloe and Tuam to take the top spot.