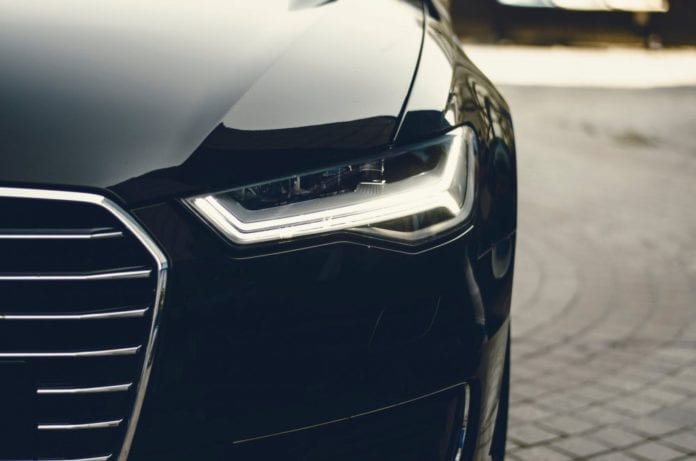 The number of new cars sold in Galway dropped by more than three percent in 2018 according to new figures.

Statistics released today by the Society of the Irish Motor Industry show that there were 4,759 new cars registered in Galway last year.

He attributed the decline to the ongoing effects of Brexit and the weakness of the Sterling which has made it more economical to import cars from Britain.

“The Motor Industry is however as always forward looking, and with the new 191 sales period now commencing, January and the first quarter will be the key focus for dealers,” said Brian Cooke.

“In this context, the new car market is hugely competitive, with a wide choice of models and creative incentives, as well as the availability of a variety of financing options driving real value for new car customers.”

While several counties had a small jump in sales of less than one percent, Wexford was the only county to stand out from the pack with a 3.4 percent increase in the sale of new cars.

“SIMI’s advice is to shop around and consider the real benefits of shopping in your local retailer, who not only provides value to the customer but also encourages economic activity locally.”