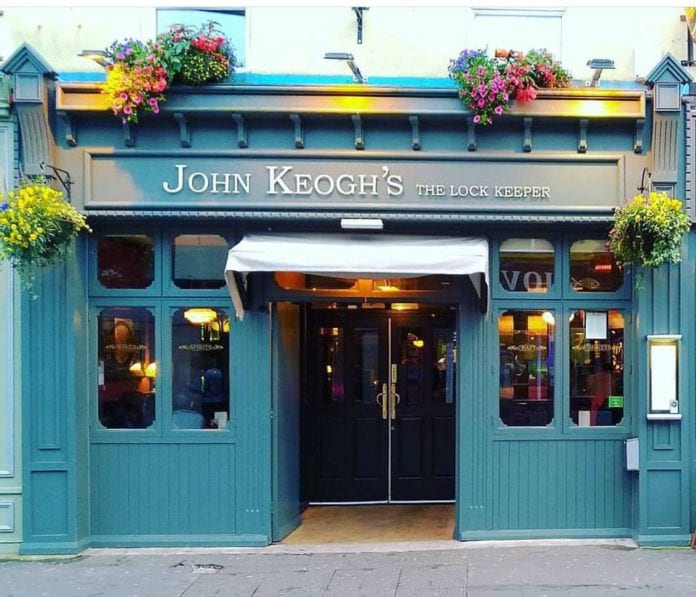 Five businesses and events that show of the best of Galway’s food culture were included as some of the best places to eat in Ireland.

The John and Sally McKennas’ Guides show the best places to eat, shop, and stay in Ireland.

Their Megabites awards pick the very finest from all the best choices in the country, and Galway took many spots on this year’s list.

There were three Galway locales to be named in the category of Cafes, Bars and Destinations:

John Keogh’s – The Lock Keeper on Dominick Street, already a multi-award winning gastropub, was named Pub of the Year.

The guide cited Chef Joe Flaherty’s work as “real, West Coast, modern Irish cooking, and it is so much better than your expectations that its impact is enormous. 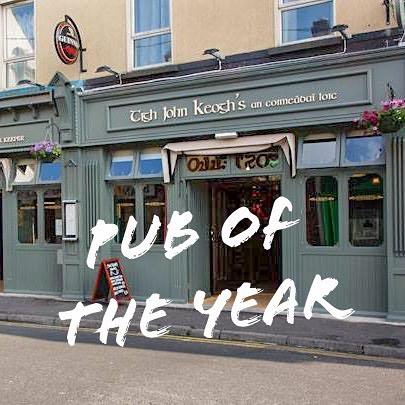 Leenane’s Misunderstood Heron overlooking Killary Harbour is the Food Cart of the Year.

Kim and Reynaldo have taken simple street food that culls the best seafood right from the fjord and local lamb and made it into an incredible experience.

“You sit outside at a picnic table, staring down the mouth of the fjord, and you thank your lucky stars that you are in Connemara, eating cooking of such excellence.”

The guide adds “You could call it Fjord Food but, really, what you get at Misunderstood Heron is simply Fantastic Food.” 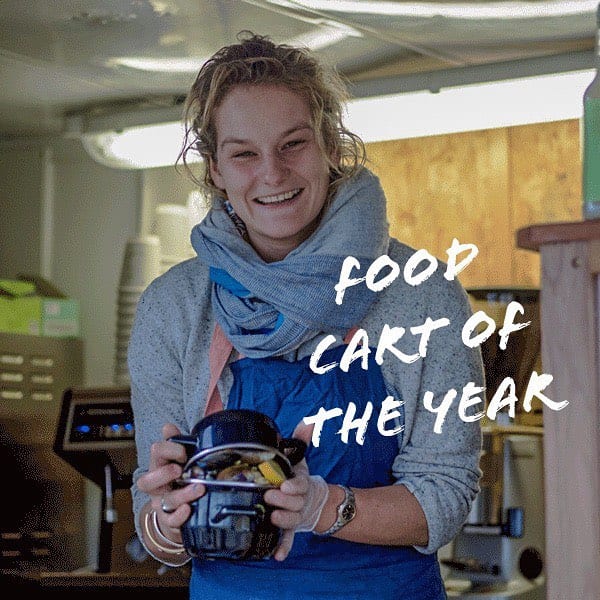 Breakfast of the Year goes to the French experience of “restaurants with rooms” at Armorica in Oranmore.

The guide compliments them for their dedication to the perfect delivery of classic French food.

“If you love a classic French rolled omelette more than anything in the world, then this is where you find it: nothing quite like perfection first thing in the morning.” 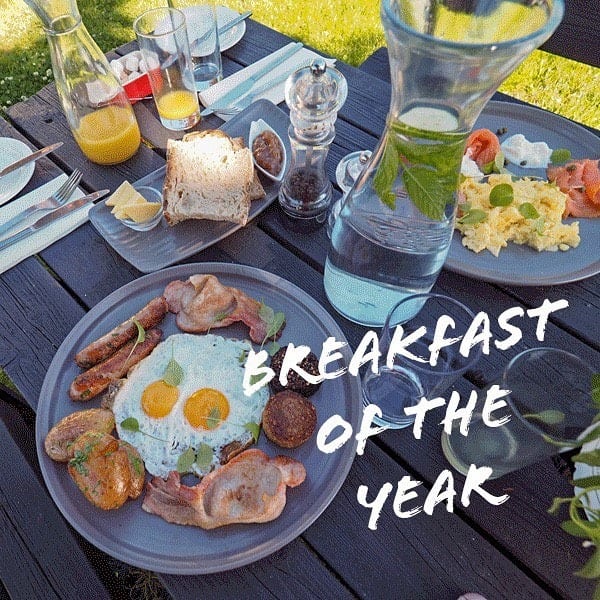 Gannet Fishmongers is a staple of Galway’s seafood scene, starting out as a pop up fish market stall and becoming one of Ireland’s leading seafood retailers.

But Stefan Griesbach makes this list for the best Online Store of the Year with Eat More Fish that doesn’t just bring you the best catch, but educates customers on how to cook their catch and sustainable fishing practices.

“Once you are familiar with the pristine quality of EMF seafood, and its variety and its potential, then your cooking quickly changes to a seafood-first venture.”

“Mr Griesbach makes your life better, and he also does awesomely cool t-shirts.” 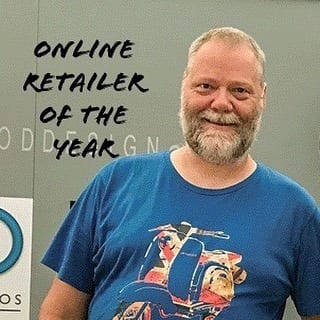 And one Galway Event also made the list with The Wild Atlantic Way Bay Food Festival Fualacht Fia.

Ronnie Counihan and Tim O’Sullivan of Renvyle House are no strangers to hospitality.

But the Fualacht Fia they organised for the Wild Atlantic Way Bay Food Festival with the help of expert Christy Lawless was a feat.

“It’s no small matter to create a Bronze Age cook-in, but it’s the sort of thing the team at Renvyle do.”

“Of course, you’re all wondering how did the lamb taste when it came out of the water bath. People, it was pure georgeous.” 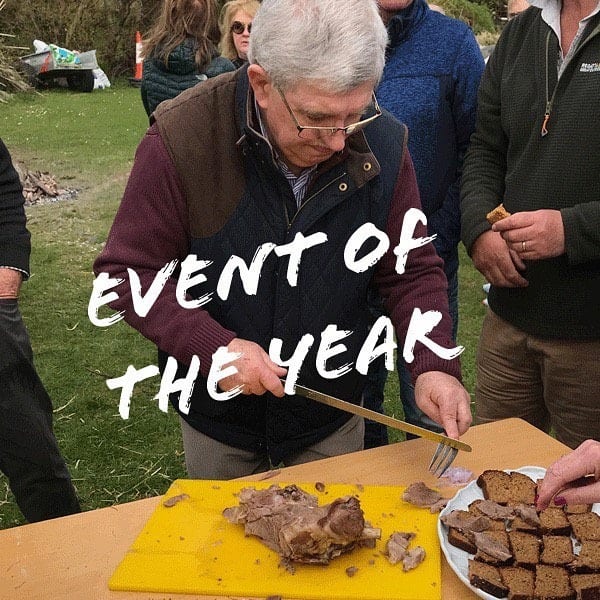