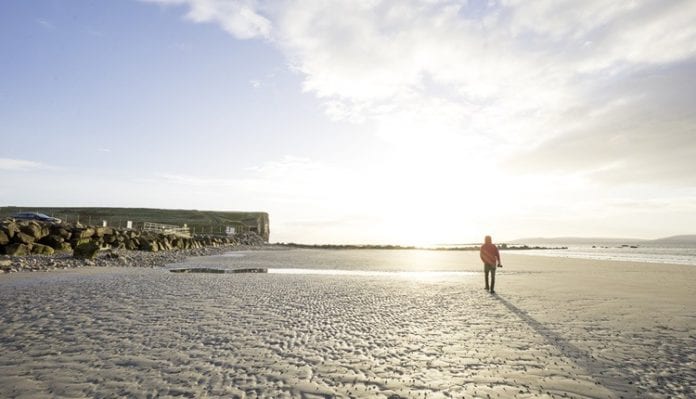 A swimming ban has been imposed on Silverstrand beach by Galway City Council after high levels of Intestinal Enterococci were detected in the water this week.

It is the third swimming ban announced this week after Grattan and Ballyloughane beaches received similar warnings on Wednesday due to the presence of e-coli.

The Intestinal Enterococci at Silverstrand is likely due to ‘suspected contamination’, the council said in the notification of the ban.

Further samples were taken on Thursday, and the swimming ban will be updated when their results are available.