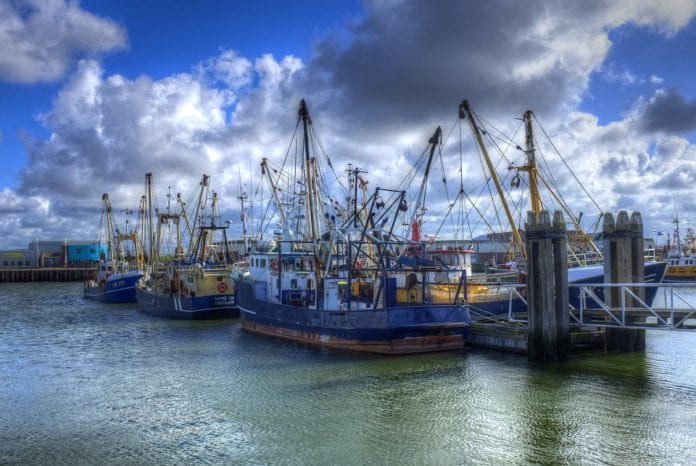 Recent Irish success in the EU fisheries negotiations will help to strengthen the Irish fishing industry in the context of Brexit, a Fine Gael TD has said.

Galway West South Mayo TD Hildegarde Naughton questioned the Minister for Agriculture; Food and the Marine recently in the Dáil in relation to the last EU Fisheries Council in December.

“Minister Naughton confirmed to me in the Dáil that his negotiations at the EU Fisheries Council in December secured a total package of fish quotas worth €266 million for the Irish fisheries industry for 2018,” she said.

“This package includes an 8% increase in the value of whitefish quotas leading to a new total of €152 million for the quota. Ireland’s quota for prawns also increased by 15% in 2018, which is the biggest single increase in over a decade and shows the very healthy state of this stock. These quota increases are great news considering how depleting these two stocks were just five years ago.

“The rebuilding of many other stocks was also demonstrated by a 34% increase in our whitefish quotas off the North-West coast and a 64% increase in the Irish Sea.

“Minister Creed also secured an agreement for a year round ‘catch and release’ fishery of recreational sea bass. This was a real win given that the European Commission had originally sought a complete ban on angling for 6 months of 2018, which would have been very detrimental to Irish tourism.

“This fisheries package is good news for fishermen in my own constituency of Galway Mayo but also in coastal communities right around the country,” the Galway West TD said.