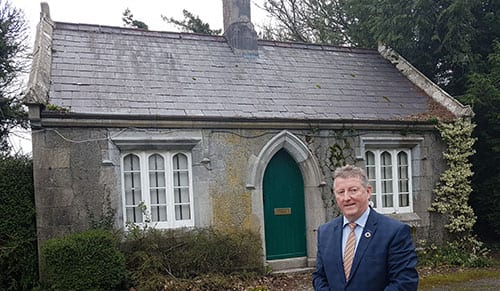 The state has taken ownership of the Gate Lodge at Portumna Castle to ensure this historic local attraction stays together.

While Portumna Castle itself has been in the care of the Office of Public works for years after being abandoned in the 19th century, the Gate Lodge was privately owned.

In February it was quietly put up for sale on the open market, and the National Monuments Service quickly snapped it up to prevent the possibility of it becoming separated from the main castle.

The transfer of ownership in that deal has now been completed said Galway East TD Seán Canney, welcoming the news.

This is excellent news for Portumna,” Seán Canney said, adding that “the Gate Lodge is an integral part of the Castle and it was vital that it should be secured to enhance the tourist offering there.”

Deputy Canney advocated for the government to purchase the lodge, arguing that the castle is an important local destination which has undergone much work. 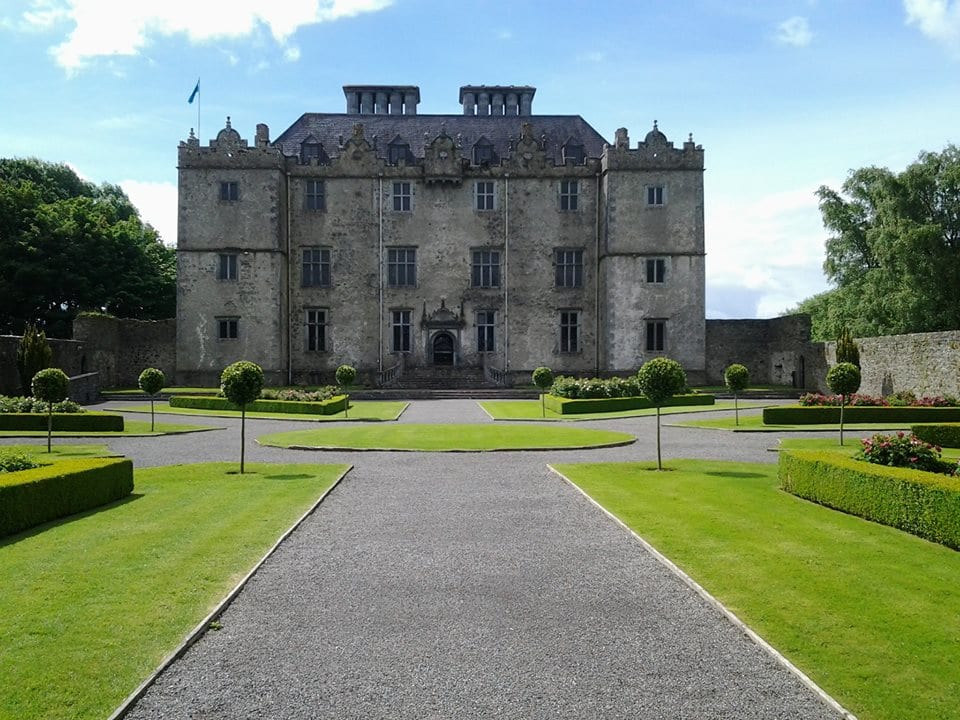 The castle and the surrounding grounds have undergone numerous improvements in recent years to improve its offering as a tourist attraction.

Recently the Office of Public Works added a café and exhibition space to make it into a better venue for community events.

The next project in the pipeline is the development of a bus park to allow the castle to better accommodate tour groups.

“Portumna is a key attraction within the tourism initiative around Ireland’s Hidden Heartlands,” Deputy Canney said.

“The town is blessed with the natural amenity provided by the River Shannon that is complemented by the attractions of a modern marina, the Irish Workhouse Centre and the Castle and walled gardens.”