Home NEWS New TV licence fee to cover all devices such as laptops and...
NEWS 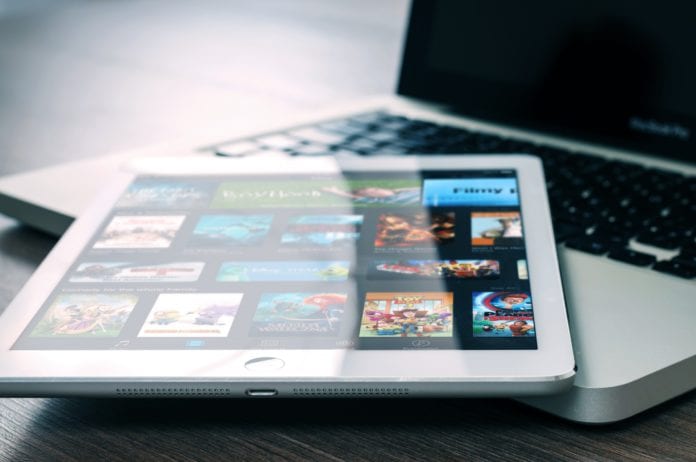 The TV licence fee will soon apply to all devices such as laptops and tablets, under new government plans.

The Broadcasting Bill announced by Minister Bruton yesterday includes measures to crack down on people avoiding paying the licence.

The Government will put the collection of the TV licence fee out to public tender later this year.

This will allow a 5-year contract for the service to be put in place, giving the successful bidder the opportunity to invest in the system of collection.

At the end of the 5-year contract period, the Government believes the licence fee should be replaced by an independent broadcasting charge.

This charge would apply to laptops, phones, tablets and any other devices on which people can access content.

Galway East TD Sean Canney said it is estimated that 10% of homes access content on alternative devices which do not require a television licence.

It includes measures to support local community radio by reducing the levies placed on independent broadcasters.

He added that the independent, objective reporting of domestic and international affairs is ‘crucial’.

“However, we must recognise that the landscape in which broadcasters operate is undergoing a transformation and that this gives rise to new challenges.

“Audiences are transitioning away from traditional platforms and are increasingly accessing content online through digital mediums,” said the Independent Minister.

Minister Ciaran Cannon commented: “Here in Galway we know the importance of local radio journalism, keeping us up to date on local issues and delving into the matters that are crucial to our community. The value added by local journalism cannot be underestimated and I am delighted to welcome this initiative.”

This Bill will enable the broadcasting levy to be reduced for all broadcasters and for some community broadcasters to be exempted entirely.

A petition to restore the tidal pools in Salthill has received almost 2,500 signatures in just two days, and is well on track to...
Read more
NEWS

Galway Gardaí are inviting the public to nominate exceptional young people who have contributed to their community for the annual Garda Youth awards.The Garda...
Read more
Facebook
Twitter
Pinterest
WhatsApp