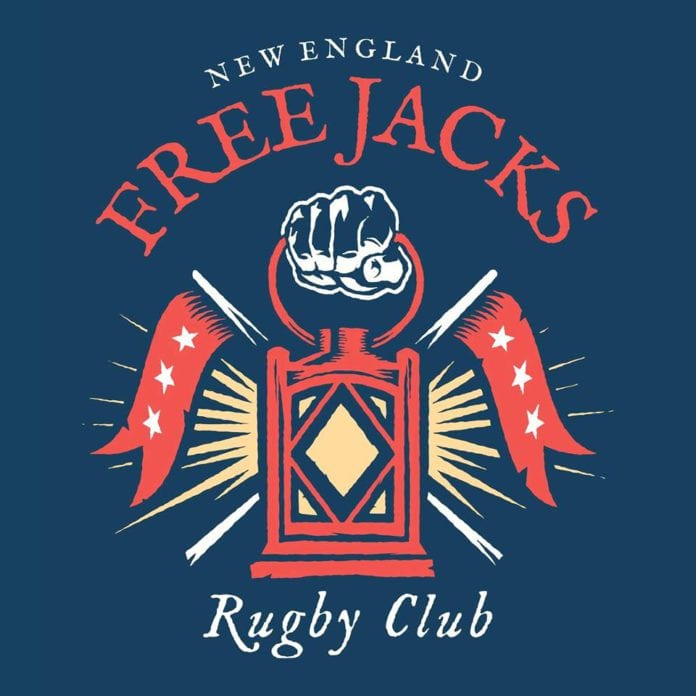 The greater Boston area in the US has just gotten its first ever profession rugby team in the New England Free Jacks, complete with two strapping Galway lads.

The 35 man squad was announced this week ahead of the team starting training in December in preparation for the Free Jack’s inaugural appearance in the Major League Rugby in the 2020 season.

Among the players from the US, New Zealand, France, Italy, Australia, Fiji, Britain, and Ireland are two young men from Galway.

Flyhalf Tadhg Leader (27) is a born a bred Galwegian who went to school at The Bish and Cistercian College.

In Rugby he came up through the Connacht Academy and played for the province in the U20 championship.

He’s also represented Ireland at the U19 and U20 level, before going on to play for Connacht A in the British and Irish Cup before moving to Italy to play for club Rugby Badia ASD.

Tadhg’s younger brother, Darragh, is a long-time contributor to the Connacht senior team in the Pro14.

Tadhg has long been a player and coach with the Boston Irish Wolfhounds while in the US, and in 2018 he graduated from Lindenwood University in St Louis, MO, with a degree in sports management while also competing and coaching with the St Louis Royals Rugby Club.

Captaining the San Diego Legion in the 2018 inaugural MLR season, he led the team as the top points scorer to a semi-final appearance.

Tadhg became a USA National Team Eagle after being capped in the 2019 Americas Rugby Championship for the US against Chile.

He’s joined on the squad by Lock Conor Kindregan (27) from Galway, who also went through the Connacht Academy.

Conor attended the University of Limerick from 2010-2015, earning a Bachelors of Science Degree in Wood Science & Technology.

After leaving Connacht Conor was Irish AIL Div 1A Player of the Year in 2016 while with Cork Constitution.

He made the All-Ireland Club 1st XV in the winter of 2019 before joining the Free Jacks.

“We are excited for the potential of this preliminary group for our Inaugural Season in MLR,” said Free Jacks coFounder and CEO Alex Magleby.

“Our coaches have worked long hours to find players from around the globe who have demonstrated they like to work, learn, put the team first, and really want to add and be a part of the NewEngland community.”

Following the finalization of the rest of the roster in the coming weeks, the players will report to preseason on
December 2nd, with the 2020 Major League Rugby regular season set to kickoff in February.

Head Coach Josh Smith said ““We are bringing together this group of incredibly talented and humble players from around the region, the country, and the world to ignite New England with professional rugby.”

“It will be very exciting to bring the new guys in to be embraced by the community and create a really dynamic
competitive team environment. We can’t wait to see what they can do in 2020.”

Major League Rugby (MLR) is a professional rugby league, launched in April 2018 as an initiative of the American rugby community, in partnership with private investors, who believe that American rugby can thrive at the highest levels.