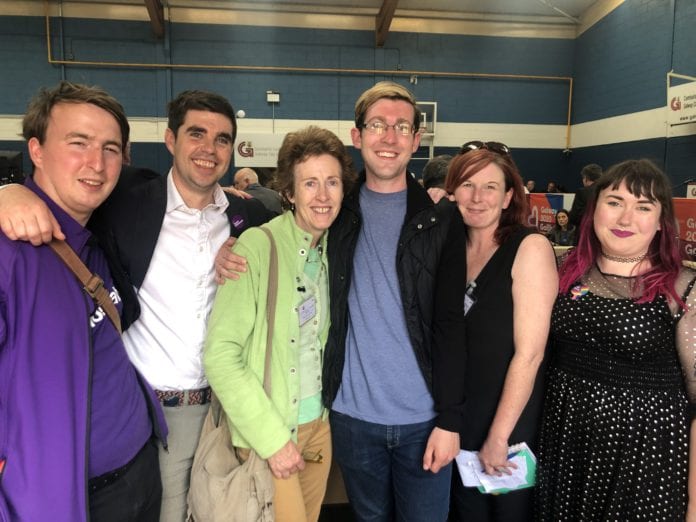 The Social Democrats have made a breakthrough in Galway by electing their very first City Councilor.

Owen Hanley of the Social Democrats has been elected to the Galway City East Ward, but that district is now going to a recount.

The first time candidate has snatched the 6th and final seat in the ward obtaining 786 votes.

Also elected with him to the final three seats in Galway city east were Noel Larkin (Ind) and Mike Crowe (FF).

The three candidates were elected to the city council without achieving the quota in the city east.

Following on from a request from Máiread Farrell the returning officer has agreed to a full reexamination and recount of Galway city east.

Over in the city central the Social Democrats are in with a chance of returning a second councillor as Sharon Nolan is still in contention for one of the four open seats there.