Independents top the polls in Athenry-Oranmore 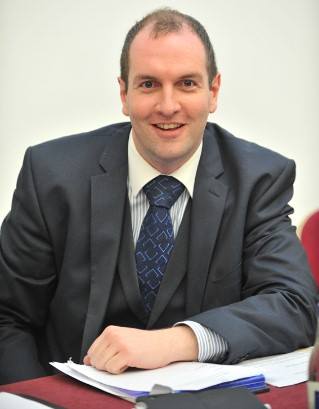 The final count is in for the seven seats in Athenry Oranmore and there’s a mix of old guard and new in there with sitting Independent candidates polling very well.

The Independents shined in this district with three of the first four seats won in Athenry-Oranmore going to non-party candidates.

Independent James Charity and Albert Dolan of Fianna Fáil were the first to make it over the line in the first count last night, with Charity achieving a surplus of 155 votes.

they were joined by Independents Jim Cuddy and Gabe Cronnelly in the fourth and ninth counts throughout today.

The three Independents are all outgoing councillors who were able to defend their positions.

The main parties didn’t pick up much steam until the tenth and final count with Fine Gael taking two of the last seats and Fianna Fáil picking up another.

David Collins (FG) was elected with 1,596 votes this evening, the last candidate to make it over the quota.

Shelly Herterich Quinn (FF) took the second last seat, being deemed elected with 1,404 votes after the remaining candidates had been excluded.

And former county Mayor Liam Carroll marked his return to politics in Galway after losing his county council seat in 2014 with 1,224 votes.

Things looked uncertain for Carroll yesterday when the tallies were being counted, but the Fine Gale candidate toughed it out to the final round to take the seventh seat in Athenry-Oranmore.