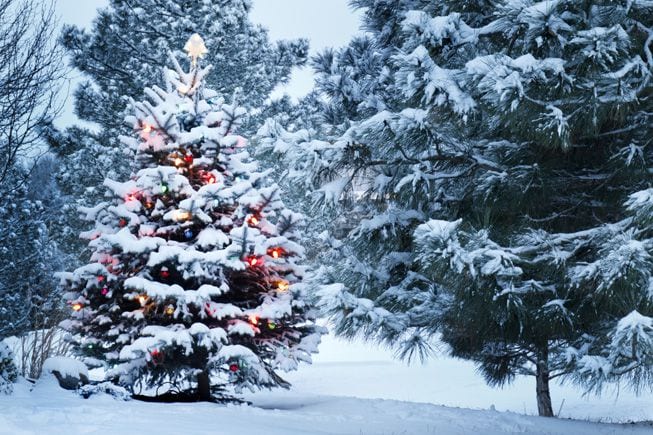 Another status yellow weather warning for snow and ice has been issued for Galway and all of Ireland by Met Eireann tonight.

Hazardous conditions are expected overnight and into Tuesday morning Met Eireann has said, due to compacted snow and ice.

The Status Yellow alert also says that fresh showers of snow are expected, heaviest in the west, southwest, and north.

The weather alert came into effect at 10pm tonight, and will remain in place until midday on Tuesday.

Showers of hail caused severe issued on multiple motorways in Galway this morning, with multiple collisions on the M6, M17, and M18.

The M6 was closed for several hours near Loughrea while gardaí and emergency services attended several accidents between junctions 16 and 17.

Temperatures in Galway tonight are expected to dip to 0°c at times, lowest in the very early hours of Tuesday.