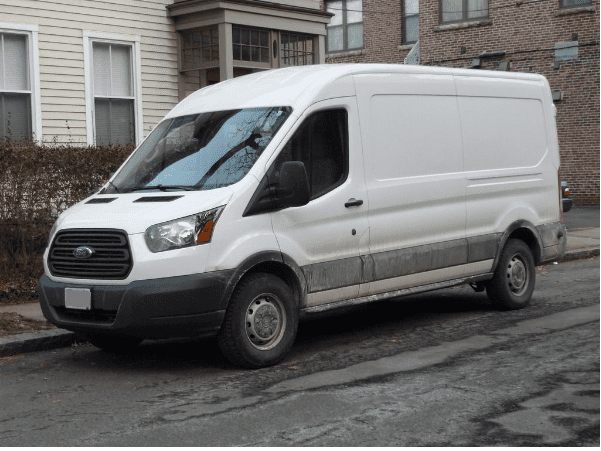 Former soap actor Garrett Phillips was sentenced to six years in prison by the Central Criminal Court for the oral rape of a young woman in his van.

The 46-year-old Taylor’s Hill resident had pleaded not guilty to the charge, but was convicted after a four-day trial.

The court heard that the victim had met Phillips after a night out in Galway in the early hours of November 5, 2015.

She was sitting on a park bench and he passed her while walking his dog.

After accepting an offer of a lift home in his van, the victim – who was 20 years old at the time – had fallen asleep.

Phillips had asked her if she wanted to see the city lights.

When she awoke he was raping her orally, an act he claimed – and still claims – was consensual.

She immediately got out of the van, memorised the number plate, and ran to a nearby house for help after the incident.

Phillips has no previous convictions.

The father of two – who lives at St Mary’s Terrace on Taylor’s Hill in Galway City – hadn’t told his wife about the case until the night before his trial.

His barrister said that Phillips apologises for his behaviour.

He had been playing Frank Sinatra in a West End show in London before the trial.

The victim has suffered from depression and anxiety since the attack.

Now 23 years old, she is on medication and says she no longer feels safe walking alone or even in her own home.

She has said that the court process – in which she was forced to sit inches from her attacker, give painful evidence over two days, and made to feel like a liar – was one of the hardest things she’s ever had to do.