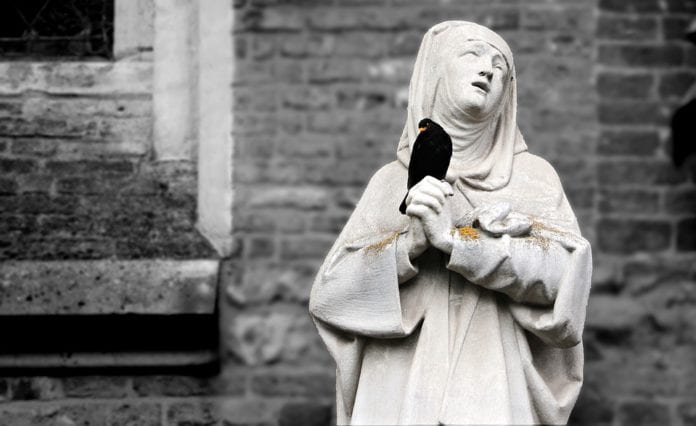 Meetings are to take place in the coming weeks between the city council and the former industrial school at Lenaboy, Taylor’s Hill.

The West of Ireland Centre for Survivors and their Families recently called for the the building to be used as a centre for healing, arts, education and an historical/memorial and archival space must be central to that process.

She said that she hopes that these meetings would result in meaningful conversations with survivors and their families as to the best use of the building given its history.

The Sisters of Mercy, who ran the industrial school, identified Lenaboy as a property to be transferred by way of a contribution towards the costs incurred by the state in responding to residential child abuse.

Deputy Connolly said that it  is shocking that it has remained empty since 2009 and that no explanation has ever been given for that.

The recent completion of negotiations between the Council and the Sisters of Mercy is the culmination of that process.

“The Council’s proposal to redevelop Lenaboy as a children and young people’s creative and cultural hub without consultation with survivors beggars belief given the history of the building,” Ms Connolly said.