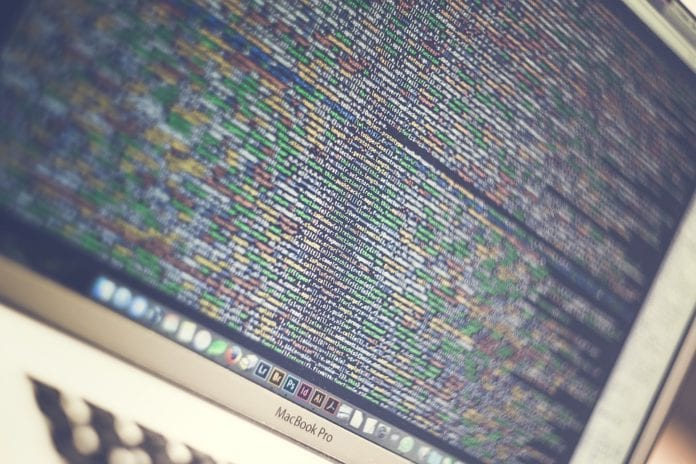 DevOpsDays Galway, a two-day IT and software conference, will get underway on Monday 13 and Tuesday 14 November.

The event at the Radisson Blu Hotel is part of a is a worldwide series of technical conferences covering topics of software development, IT infrastructure operations, and the intersection between them.

Badges and replacement stickers picked up. Now just to attach all the lanyards! Do we have volunteers or volun-tolds 😉 pic.twitter.com/rSYvQZr7rC

Attending DevOpsDays Galway on November 13th – 14th? Thomas Shaw from our Build Engineering team will be talking about Containerized Continuous Delivery pipelines. Drop by, get some swag. We are hiring too! #DevOpsDays pic.twitter.com/tuGZnVWyBj

The conference is focusing on automation, testing, security, and organizational culture.

The first devopsdays was held in Ghent, Belgium in 2009 and since then, the events have multiplied.