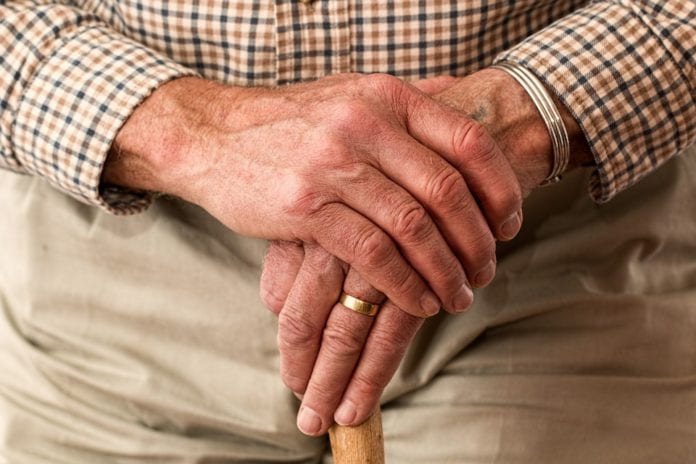 Senator Trevor Ó Clochartaigh says that the government must do something to rectify the 3,456 older people in Galway & Mayo “being fleeced” by the 2012 pension changes.

He says that it must be dealt with in the Dáil this week and that Fine Gael & Fianna Fáil need to “step up to the mark” in this regard.

New figures issued to John Brady TD showed that 42,278 pensioners nationally have been affected by the rate band changes from September 2012, as opposed to the 35,000 previously stated. Of this figure, 26,598 are female and 15,680 are male.

“The government has now admitted that 42,278 pensioners nationally have been affected by the rate band changes introduced by Fine Gael and Labour from September 2012 as oppose to the 35,000 previously stated. Of this figure, 26,598 are female and 15,680 are male,” Senator Ó Clochartaigh said.

“At no stage in all of the discussions on this issue did Minister Regina Doherty disclose the actual number of people impacted by the 2012 changes, despite her own Department having the figures. Instead, the Dáil was misled in relation to the extent of the injustice.

“The fact is that 42,278 pensioners are receiving a reduced State Pension as a direct consequence of changes made to the calculation of the State Pension and this is unacceptable. Fine Gael and Labour took this decision with the absolute knowledge that women would be disproportionately impacted and this is evident in the fact that almost two-thirds of the 42,278 pensioners are women.

“The Social Welfare Bill 2017 is due to go before Cabinet next week. We need to see the Minister’s plans to rectify the blatant discrimination in this Bill. If it is not there, Sinn Féin will amend the Bill and we fully expect Fianna Fáil to support such an amendment given their recent Dáil motion calling for action. This issue needs to be addressed immediately, 42,278 pensioners are waiting,” he added.