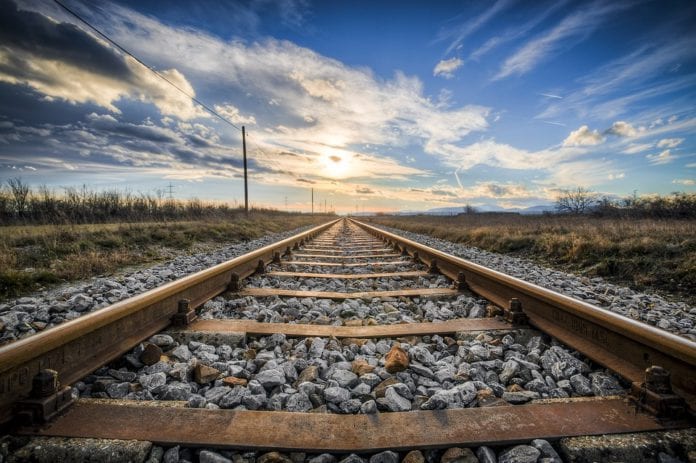 Planned strikes by rail workers over the coming weeks have been called off awaiting a vote on new pay proposals.

The strikes were planned for 14 & 23 November and 8 December but were today cancelled following a Labour Court recommendation.

They say that the workers should receive a 7.5% pay increase over the next three years; 2.5% per year.

The ballots are to be counted on December 8th.