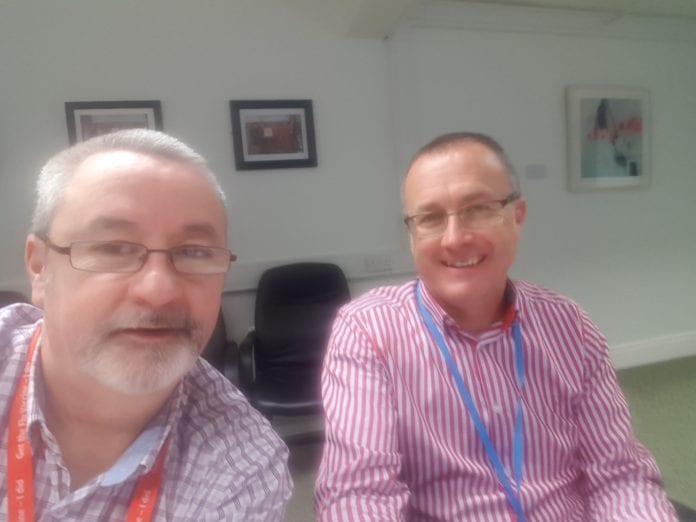 A sepsis awareness event will be held by the Sepsis Team at Portiuncula University Hospital (PUH) in the main foyer of the hospital on 13 September, to mark World Sepsis Day.

The event will take place from 9am to 4pm in the foyer and the public is welcome to attend.

Joe Fahy, Sepsis Nurse Lead at PUH said: “We are taking this opportunity to make people aware of what Sepsis is and how serious it can be as part of a global effort to educate and engage people under the theme of ‘Stop Sepsis Save Lives’.

“World Sepsis Day is held on 13 September every year and is an opportunity for people worldwide to unite in the fight against sepsis. Sepsis accounts for at least 8 million deaths worldwide annually.

“In some parts of world, statistics have shown that less than 50% of people know about sepsis, its diagnosis and prevention.

“Sepsis can be prevented by vaccination and clean care and early recognition and treatment reduces sepsis mortality by 50%. This lack of knowledge makes sepsis the number one preventable cause of death worldwide.

“Sepsis is a common time-dependent medical emergency which can affect a person of any age, from any social background and can strike irrespective of underlying good health or medical conditions.

“However, early recognition and timely referral to critical care can have a major impact and this is the message we want to get out.  World Sepsis Awareness is an on-going project to increase the awareness for healthcare staff, patients  and the wider community.”