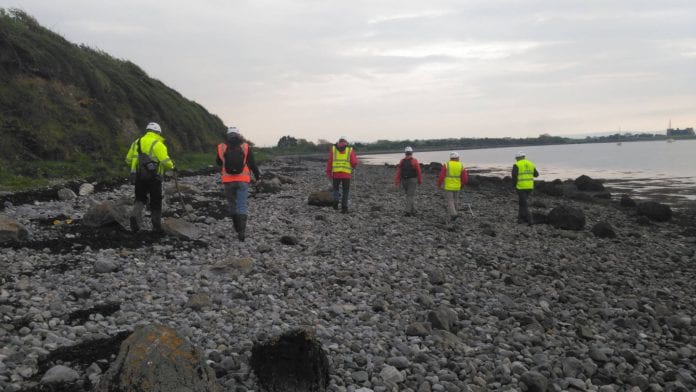 Volunteers are continuing their efforts to find the missing Robert Murray with further searches along the Galway shore on Wednesday.

The Oranmore Maree Coastal Search Unit will be leading efforts from Galway Bay Sailing Club in Renville, Oranmore from 1:45pm on Wednesday, January 30.

Robert Murray (25) has been missing since January 8 when was last seen near Shop Street at 10:15pm.

He is described as being 6ft with a broad build and brown hair.

Volunteers have made huge efforts to locate Robert in the weeks since he has gone missing with a massive online reaction.

The incident sparked an online petition calling for better safety measures along the river Corrib which has garnered almost 25,000 signatures.

Anyone who wants to join the search tomorrow is advised to bring a hi-viz jacket and weather appropriate clothing as there is a poor forecast for this week.

Meanwhile a second Galway native has also been reported missing in Malaysia.

Police in Kuala Lumpar are trying to find the whereabouts of Stephen Warde (32) from Kinvara, who’s family have not heard from him since the new year.

Most recently reports have emerged that he may have been spotted alive at an area 15km outside of the city.

Malaysian police investigating his whereabouts traveled to Daiau Kaco today to carry out inquires in the area after a Moroccan man reported seeing Stephen in a laundry shop.

Police chief Assistant Commissioner for the Dang Wangi district Shaharuddin Abdullah said they believe Mr Warde to still be in Malaysia as his passport has not been used to leave the country.

Stephen is described as being a quiet an placid man, his family are extremely worried because it is not like him to be out of contact for so long.

His mother, Mary Morrissey, and two sisters are in the country to look for him and are receiving assistance from the Irish embassy.

“We definitely believe Stephen is still alive and we will find him,” Shaharuddin Abdullah added.