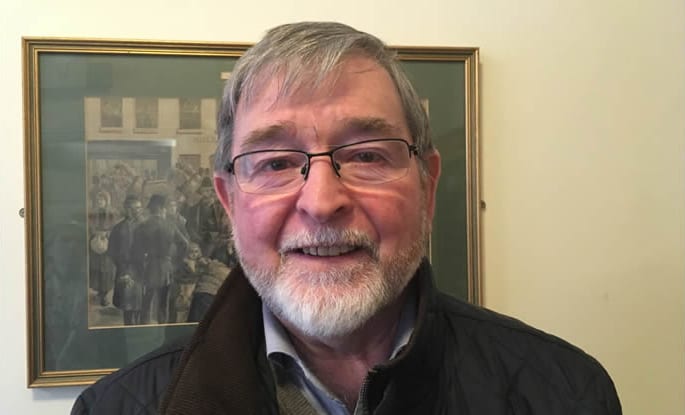 Tomás Ó Neachtain, one of long family line of sean-nós singers, will be offering people the chance to learn this ancient Irish art next month.

Sean-nós singing is an ancient form if Irish singing, known for being entirely as Gaeilge and highly ornamented, that’s been kept alive and passed down through the generations in gaeltachts like Connemara.

Beyond just singing, each song tells a story, to record important local events, accompany work inside and outside the home, and to express the many emotions of daily existence.

As the Sean-Nós Singer-in-Residence at NUI Galway this year, Tomás will be leading a series of free workshops to teach anyone interested this classic Irish art form.

Born and raised in Coilleach, An Spidéal, Tomás is part of a family which has a long and rich tradition of sean-nós singing.

Seosamh was appointed as the first Sean-nós Dancer in Residence at the Centre for Irish Studies in 2009.

This series of  free singing workshops will start from Tuesday, February 5 at 7pm in the Centre for Irish Studies.

This project is funded by Ealaín na Gaeltachta, Údarás na Gaeltachta and An Chomhairle Ealaíon in association with the Centre for Irish Studies at NUI Galway.