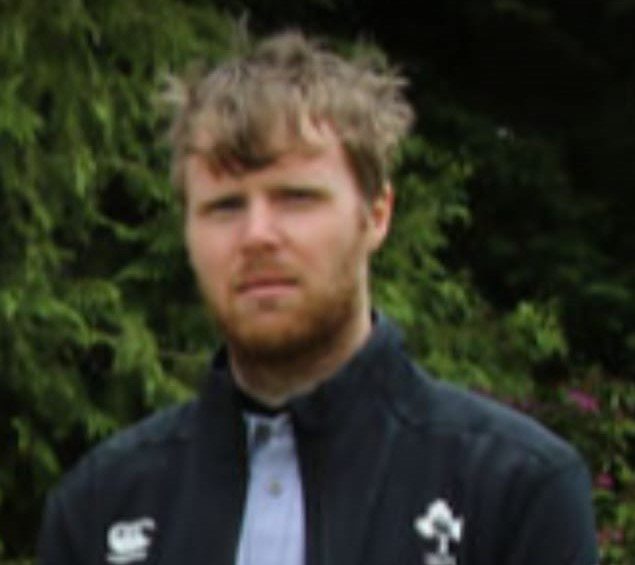 The search for missing man Stephen Cunningham has ended after his body was found on Saturday.

The 32-year-old had been missing since November of last year, and searches were focused around the Maam Cross area of Connemara.

Gardaí issued a renewed appeal last week after shoes and socks believed to belong to Stephen were found in an area between a small lake and Maam Cross.

Stephen’s sister said that the family is heartbroken, and thanked everyone for all the support over the last few months.