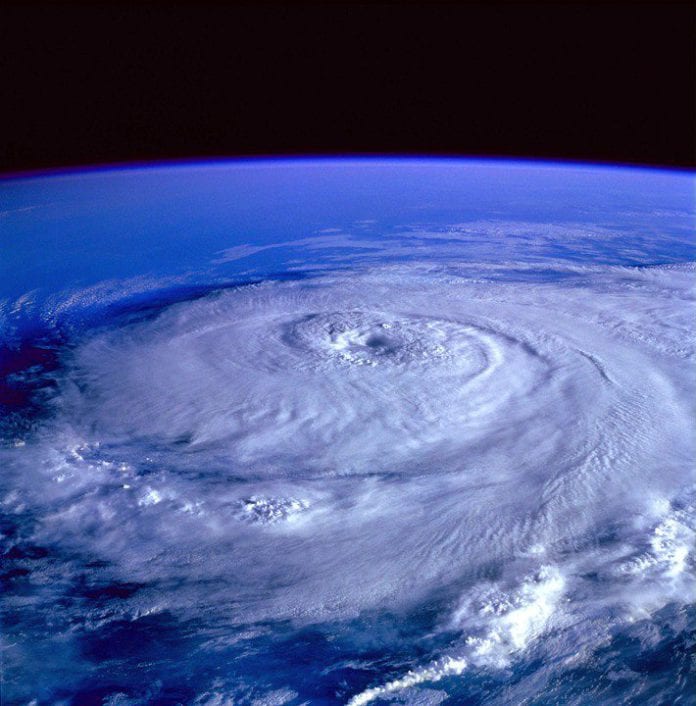 All schools in Galway tomorrow will be closed tomorrow following advice from the Department of Education.

Storm Ophelia is set to be the worst storm to hit the west in fifty years.

The hurricane, which will likely downgrade by the time it reaches the west coast, will still have hurricane force winds of a Category 2 strength.

There is also a high risk of flying debris.

GMIT will also be closed tomorrow while NUI Galway are still undecided about the best action to take despite the warnings from Met Éireann. The university said a decision will be made at 7pm.

Schools across the other seven counties which have a status red warning will also be closed tomorrow.

In 1961, Hurricane Debbie killed eighteen people in Ireland, and people are being advised to take all necessary precautions in order to remain safe throughout the day.

The Defence Forces are on standby in the eight counties, and they will be deployed if their assistance is needed by the local authorities.

Latest discussion from the National Hurricane Centre regarding #Opheliahttps://t.co/fYHReDhD6k
We are currently updating Ireland’s warnings pic.twitter.com/V7VR3A61AR

Met Éireann issued this updated warning today: ” Mean wind speeds in excess of 80 km/h and gusts in excess of 130km/h are expected, potentially causing structural damage and disruption, with dangerous marine conditions due to high seas and potential flooding.”