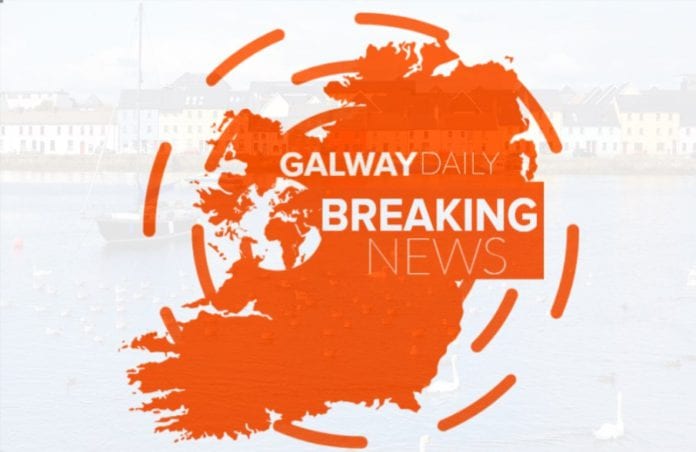 Galway is now in the firing line of Ophelia, as she travels up the west coast past Co. Clare. Galway Bay will likely experience the worst of the storm over the next few hours.

Dock Street in the city, Claddagh, Salthill and other areas along the coast have seen flooding, trees have been falling across the county.

Met Éireann has advised people to stay indoors until the storm has passed and Gardaí have had to respond to people attempting to swim in Salthill.

Leo Varadkar reminded people that this is a state of emergency and has urged people to stay indoors, check on any elderly neighbours, and stressed that although in some areas it is not yet too bad, it is coming your way.

COPE Galway have provided shelters for homeless people, according to the County Council.

Take extreme care.
A swathe of severe southwest winds already over parts of Clare, will propagate northwards through Connacht and… 1/2 pic.twitter.com/zDbVF9aqBS

“This is going to get worse” – Police are asking people to heed their warnings about Storm #Ophelia. @skydavidblevins has the latest pic.twitter.com/XkxBe6szMP