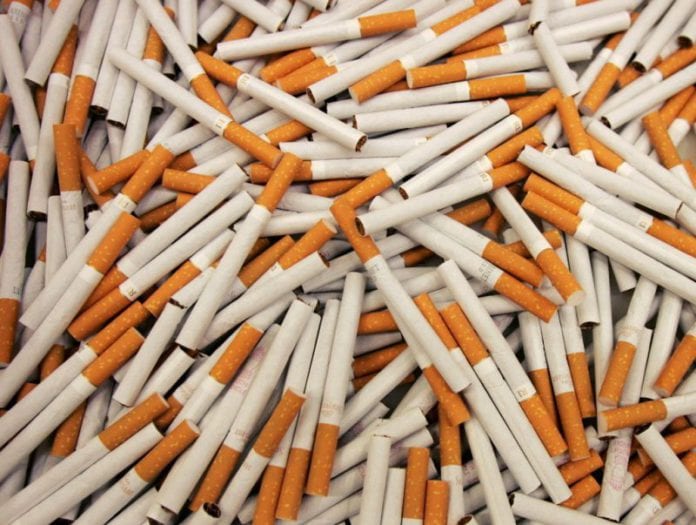 As past of an “intelligence led” operation, revenue officers and Galway city gardaí executed a search warrant on a house in the city last Thursday, May 3rd.

During the raid agents seized 13,000 loose cigarettes and 27 kilograms of unstamped tobacco with a combined value of €42,000.

€2,700 in cash, which is suspected of being either the proceeds of criminal activity or intended to fund further crimes, was also uncovered and seized during the raid.

According to a statement from the Revenue Commission the contraband tobacco seized represented a potential loss to the Exchequer of €35,000.

On Friday, at Castlerea District Court, Judge Marie Keane issued a three month detention order under legislation on the proceeds of criminal activity to allow revenue agents to investigate further.

Coordinated operations carried out in Galway, Dublin, and Cork on Thursday led to the seizure of a total of 6.6kg of cannabis, 14,500 cigarettes, 32kg of tabacco, and the €2,700 in cash.