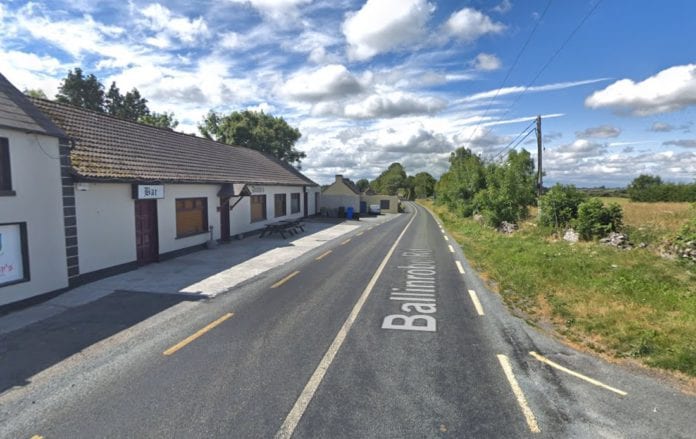 A public consultation will take place early next month for the planned road realignment scheme for the R332 Ballinrobe Road at Kilbannon.

Galway County Council is undertaking a road realignment from Duddy’s pub to the GAA pitch after calls from local residents for improvements.

The public consultation will be held by the county council in Tuam on Monday, March 2 with the project’s consultants O’Connor Sutton Cronin to lay out the proposed improvements.

Galway East TD Seán Canney encouraged locals to come, saying that it will provide “an ideal opportunity for any members of the public interested in the scheme to find out more about it and raise any issues they may have.”

The project will involve widening the road and installing a walkway and cycle way from St Benin’s School to the GAA pitch.

Two new pedestrian crossings will also be installed, along with public lighting at the crossroads, a full drainage scheme including attenuation ponds, timber fencing and planting of new native hedgerows.

Funding was made available by the Department of Transport last year to begin the design, ground surveys and planning process for the scheme.

A further €500,000 in funding was recently announced by the Department for construction work.

Following the consultation event, an application for part 8 planning permission will be lodged.

Deputy Canney said that it’s anticipated that the tender process for the contractor will begin in mid-April with the procurement stage taking another six weeks.