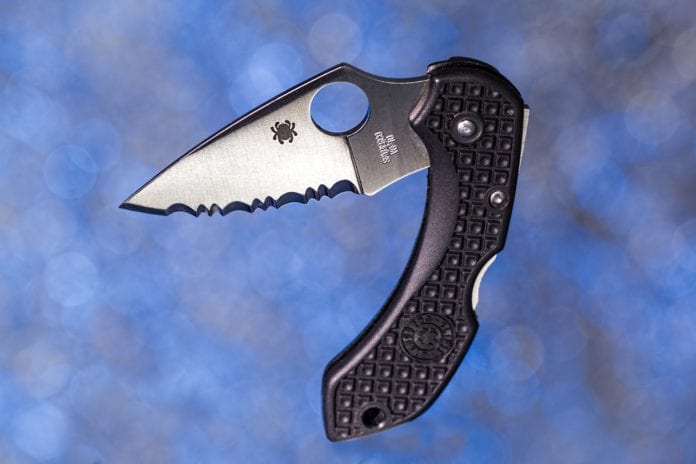 A young man who was found with a flick out knife in his car was given probation and ordered to pay €300 donation to charity.

Forinel Stefu (24), who is staying at the Travelodge Hotel on the Tuam road, was charged with the possession of knife in his car last month.

The prosecution said that on July 9, a Garda saw Stefu in his car acting in what the Garda considered to be a suspicious manner.

He approached Stefu and asked him to step out of the vehicle, and when he did the Garda saw a flick knife on the car seat

Solicitor for the defence Olivia Traynor said the reason the knife was in the car was because Stefu was moving rented accommodation at the time, and many of his possessions were in it.

Ms. Traynor said Stefu was adamant that he wanted to finish the matter that day as he is leaving the country on Thursday August 9.

Stefu came to Ireland a few months ago to try and find work, but as he has been unable to do so he and his long-term partner are moving.

He has no previous convictions.

Judge Fiona Lydon ordered Stefu to pay a €300 donation to Galway Hospice, on condition of which she would apply the probation act.

Stefu paid the donation on the same day, returning to the court with €300 after lunch.