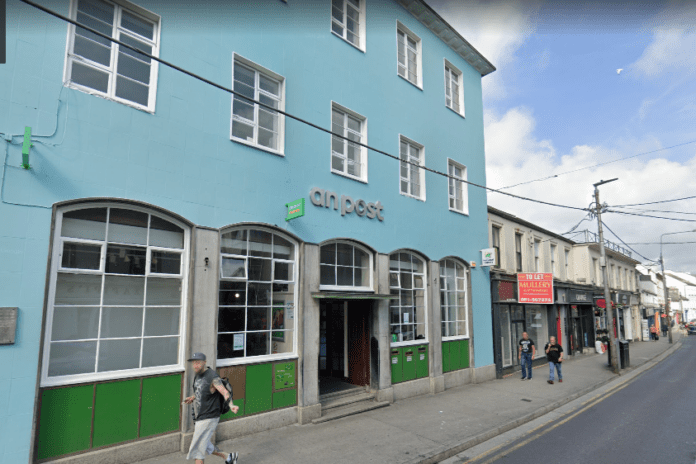 A new report has warned that post offices will face “significant levels of unrestrained closures” by the end of next year if immediate action is not taken by the State.

“The Irish Post Office Network is at a critical juncture. The financial viability and sustainability of the Network is challenged like never before in its history,” said the report commissioned by the Irish Postmasters’ Union.

“Many local Post Offices, large and small, urban and rural, will likely be forced to close if the financial conditions under which they operate do not change in the short-term.”

However, the report says that the Post Office Network remains a highly valuable national asset which contributes far more to the economy than the cost of the PSO.

28% of the population (1.3 million people) continue to use post offices every week, the report says, and they also play a crucial role in spin off support to other local businesses and economies, as well as providing a service for those who are financially or socially excluded.

The report sets out many actions which can be taken to grow new business and transactions at Post Offices, but it says that none of these would be enough to sustain the Network and “a more direct intervention and support is necessary”.

Grant Thornton concluded that immediate action must be taken to address the current and impending financial crisis for the Post Office Network.

Recommendations from previous studies, even if implemented, are insufficient to provide the necessary revenue uplift for Postmasters within the timelines considered, they said.