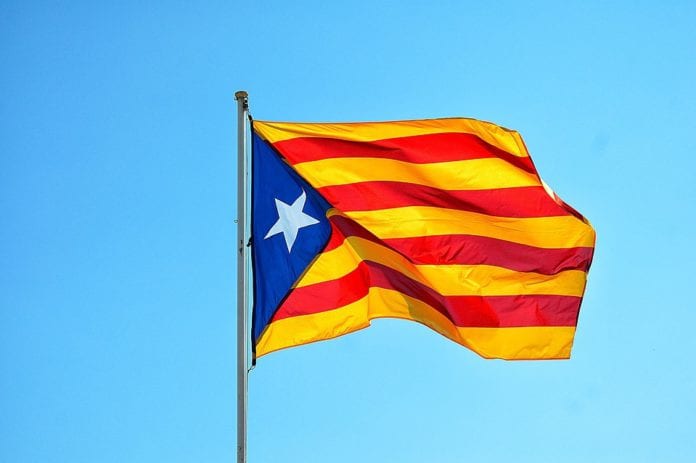 This morning, Dublin City Councillors voted seven to five in favour of flying the Catalan flag for a month in solidarity with the separatists in Catalonia.

The successful motion was put forward by councillor John Lyons and it will be put to a vote at the full council meeting for final approval in December.

Galway City Council last month extended their solidarity to Catalonia following the disputed independence referendum. And earlier this year, the council decided to fly the flag of Palestine in solidarity with Palestinians living under occupation.