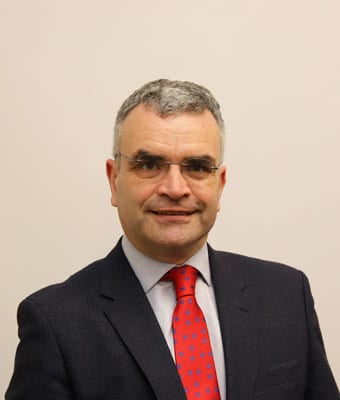 The Minister for Agriculture Dara Calleary has resigned his post this morning after attending a controversial event in Clifden with over 80 people present.

New broke on Thursday evening that Minister Calleary had been present at an event organised by the Oireachtas Golf Society this week at the Station House Hotel in Clifden.

Despite current COVID-19 restrictions limiting indoor gatherings to 50 people, and even then only in certain circumstances, there were reportedly 82 people listed to attend this event according to the Irish Examiner, which broke the story.

Minister Calleary apologised for his attendance in a statement on Thursday night, saying that he should not have attended in light of “updated public health advice”, adding that he apologised “unreservedly” to the public “from whom we are asking quite a lot at this difficult time”.

This morning, Taoiseach Micheál Martin issued a statement saying that he had accepted Mr Calleary’s resignation.

“This morning Deputy Dara Calleary tendered his resignation as Minister for Agriculture, Food and the Marine, following his attendance at the Oireachtas golf dinner on Wednesday evening.”

“His attendance at this event was wrong and an error of judgement on his part. I have accepted his resignation.”

“People all over the country have made very difficult, personal sacrifices in their family lives and in their businesses to comply with Covid regulations.”

“This event should not have gone ahead in the manner it did given the Government decision of last Tuesday.”

The event in Clifden was held to mark the 50th anniversary of the Oireachtas Golf Society, and also included a tribute to late TD and MEP from Tuam Mark Killilea.

Mr Calleary is the second Minister of Agriculture to fall in this government, after Barry Cowen was asked by the Taoiseach to resign in July after failing to disclose a previous drink driving conviction to his colleagues.