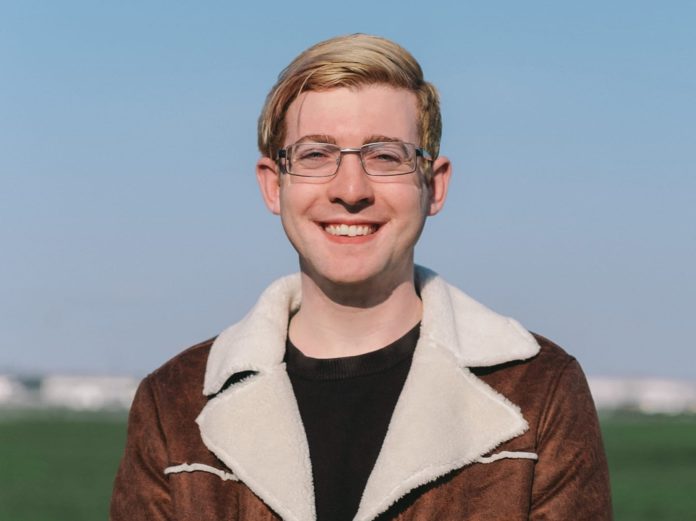 City Councillor Owen Hanley has announced that he is resigning following “serious allegations” made about him.

The Social Democrats Councillor announced his resignation on Facebook, stating that he believed it is the correct thing to do.

He said that these are “very serious matters and will obviously take a considerable length of time to be investigated fully” by the appropriate authorities.

He also said that he does not intend to make any further comment on the matter.

Owen Hanley was first elected to the city council in 2019 at the age of 23, the youngest member sitting on the council.

He was also the first member of the Social Democrats ever to be elected to the city council.