Plans for 58 homes in Tuam rejected 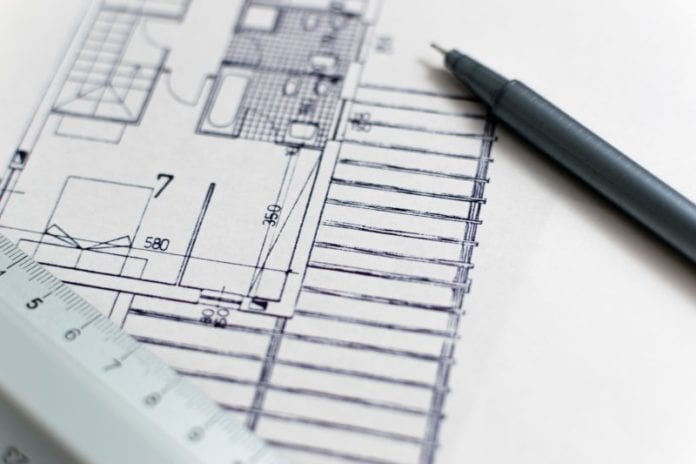 The county council has rejected plans for a housing developments in Tuam due to a lack of information from the developer.

Evolution Ltd sought planning permission to demolish a derelict building at Killaloonty, Tuam and build 58 new homes on the site.

The initial design was for seven duplex blocks with 28 two-bed apartments, five blocks of terraced houses with 22 four-bed units, and four blocks of semi-detached houses with 8 three-bed homes.

The site would have been accessed off a new entrance built off the Weir Road in Tuam.

Three objections were made to the county council from local residents, whose primary concern was the boundary treatments and the potential for privacy infringement due to the height of these buildings.

Last September the council made a request for further information asking the developer to submit a Road Safety Audit, an Archaeological Assessment, and a bat survey.

An Archaeological Assessment report and a short, 12 page Stage 1 Road Safety Audit were submitted to the council by the developer on June 6.

The Archaeological Assessment did not turn up anything of interest, and an Appropriate Assessment Screening was also submitted with the further information.

The bat survey claimed that the highest level of activity were close to the derelict house and orchard to the west of the site, and that the impact of the development would be low.

In refusing permission the county council said that in the absence of a “comprehensive” Road Safety Audit it was not satisfied that “if permitted, the development would not endanger public safety by reason of traffic hazard or obstruction of road users”.

The council also cited the lack of documentary evidence of compliance with Part V planning requirements, a lack of shared spaces and appropriate pedestrian routes within the development, and the potential loss of habitat for a number of species of bat.

The final reason given by the county council was that the scale of the duplex blocks “render these building typologies discordant with their suburban setting”.

The county council said that these large apartment blocks would “fail to complement the town in terms of character and provide the required standard of urban placemaking, urban assimilation, and amenity called for in the County Development Plan”.

Night time water restrictions have been imposed in the Ballinasloe area this week due to increased demand and dropping reservoir levels. Irish Water and Galway...
Read more
NEWS

LEADER boost of €71,000 confirmed for projects in Kilcornan and Lackagh

Confirmation of LEADER funding of almost €71,000 for different projects in Galway has been welcomed. Galway Rural Development has been awarded €35,000 for a biodiversity...
Read more
NEWS

Stevo Timothy has said he is "lost for words" as his fundraiser for the Irish Wheelchair Association surpassed €50,000 before his 5k cycle later...
Read more

The deaths of 9 people with Covid-19 have been reported to the Department of Health today, along with 59 new confirmed cases. The death toll...
Read more

Night time water restrictions have been imposed in the Ballinasloe area this week due to increased demand and dropping reservoir levels. Irish Water and Galway...
Read more

The last 16 is closing in - just three more groups remain. But first we must vote for our favourites in Group E! Shake Dog...
Read more
Load more

An Irish Traveller has been elected to NUI Galway's Údarás na hOllscoile for the first time. Owen Ward,...
Read more