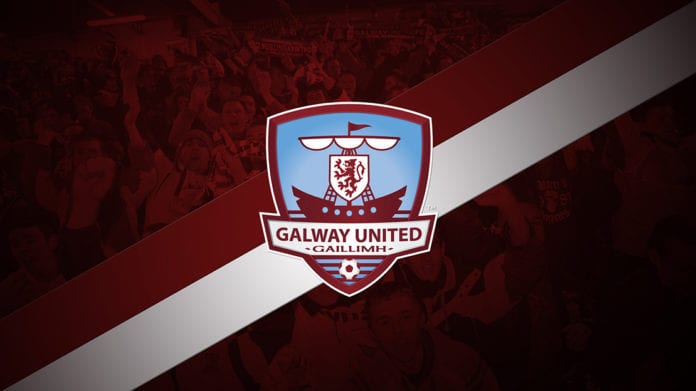 Galway United’s Shane Doherty has returned to his native America for family reasons.

The attacker from Delran in New Jersey was a hugely popular member of the squad, and scored three goals for Galway United in his first season in SSE Airtricity League football.

In a statement, Doherty said that while football will always be a priority, family comes first.

The player said that his father’s health had declined to the point where he and his family felt he needed to be there to spend time with him.

Doherty thanked Galway United and the supporters, saying: “I cannot speak highly enough about everyone at this club and all of the fans who have been unreal this season.”

He said that although it has been a challenging year, ‘we are heading in the right direction’.

“I cannot thank the manager and coaching staff enough for taking a chance on me as well as the players who have accepted me.”

Galway United sent its best wishes to Shane and his family, and thanked him for his service to the club this season.

They take on Wexford at Ferrycarrig Park this evening at 7.45pm, where they will be hoping to bounce back from a 3-0 defeat to league leaders Shelbourne.