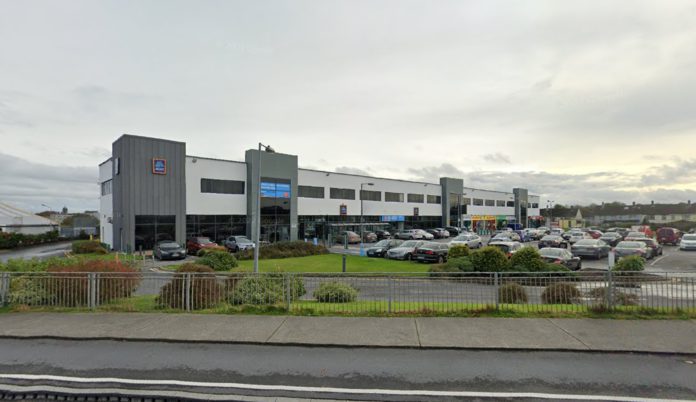 Planning permission has been refused for a commercial and residential development of 60 apartments on the westside of Galway City.

An application was made by Sodalitas Property Ltd for work at West City Centre Office and Retail Park on the Seamus Quirke Road.

The developer sought approval to demolish the offices on the first floor, and build 60 new apartments over three floors in their place, all of which were to have balconies.

They also intended to build a new single storey retail wing, to the west of the existing block, with a gross floor space of 1,976m².

The office and retail park is currently served by 303 car parking spaces, spilt between 163 spaces on the surface, and 140 more in an underground car park.

The application stated that the underground car park is rarely used, and would be reinstated to served the new apartments and retail building.

However, planning was refused by the city council for multiple reasons related to the design and layout of the project.

The council planning department said that the overall design of the development was not good enough to justify something of this scale, heigh, and density, and that it had a poor internal layout.

The inclusion of the balconies was criticised for their “poor visual coherence” and being unsuited to the climate of the area, as well as creating overlooking issues with neighbouring properties.

The amount and quality of private and communal space in the plans was not sufficient, the council planners said, and that the site layout does not accommodate active travel, an accessible living environment, or community needs.

Council planners also said that the developer had not provided sufficient information to show that the project wouldn’t have on the conservation goals of any protected sites.

The final reason given for refusing permission was that the developer had failed to show that the additional traffic on the site could be handled safely.

Three objections were received by the council, one of which was submitted on behalf of six houses located behind the site, which raised concerns about increased traffic, and overshadowing of their homes.