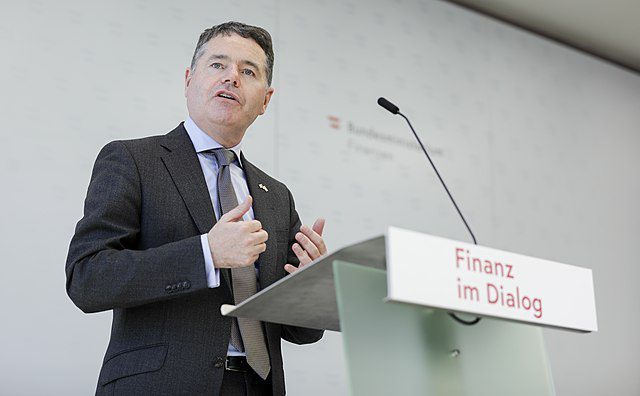 The Sinn Féin TD said that his suggestion that services provided to his campaign by his friend’s company do not constitute a political donation to him “stretches all credibility.”

Minister Donohoe said at the weekend that he updated his election expenses statement to the Standards in Public Office Commission (SIPO) after reviewing his records.

Deputy Farrell the SIPO rules are very clear, and that a candidate cannot accept a donation above €1,000.

A spokesperson for Minister Donohoe said that the money related to two donations and that each was below the strict limits set out in the Electoral Acts.

But Deputy Farrell said yesterday that the value “that Paschal has ascribed to this service, provided by his friend, is a fraction of the commercial cost of such a service. His sums don’t add up.

“His attempt to brush off his flouting of election rules as an oversight doesn’t wash. The Minister must come clean and thoroughly answer all of the outstanding issues.”