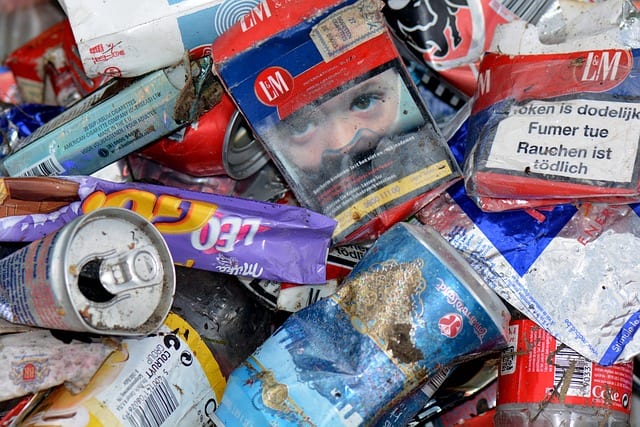 People across the country have been warned that illegal dumping could lead to fines of up to €5,000 and possible prosecutions.

The number of calls to local authorities reporting illegal dumpsites increased by as much as 40% in certain areas during March, compared to the same time last year.

Illegal dumpsites have been discovered in streets and byroads, hills and bogs, at public amenities and in private housing estates throughout the Republic.

In response, the Department of Communications, Climate Action and the Environment has ring-fenced €1 million for measures that will stop this activity and catch the perpetrators.

Sean Scott, Coordinator for WERLA, Connacht Ulster Region, “The situation is being monitored continuously on the ground with specific incidents and patterns of illegal activity being investigated thoroughly. Investigations will lead to fines and possible prosecutions.

“Household waste services are operating normally. We are asking householders to please use an authorised waste collector or their local civic amenity to dispose of household waste.

He also advised that leaving waste, including recyclables, on the street close to waste collection amenities is considered illegal dumping.

“Now, more than ever, we need to protect our environment and manage our waste responsibly. Illegal dumping destroys our communities and it will result in fines or prosecution,” he said.