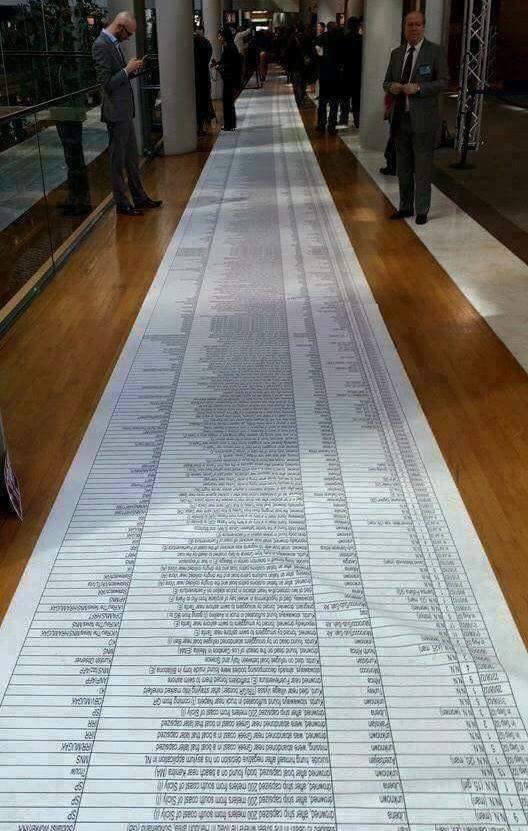 There are 3,135 patients at University Hospitals Galway who have been waiting more than two years for an outpatient appointment.

From among these 453 have been waiting for between three and four years, and shockingly 71 people have been forced to spend more than four years on a waiting list to be seen at UHG.

Portinucula Hospital has slightly less alarming figures, with 82 patients waiting between two and three years for a specialist, still an alarming length.

These figures were provided by the National Treatment Purchase Fund in response to a parliamentary question from Fianna Fáil health spokesperson Stephen Donnelly about the length of outpatient waiting lists.

The full breakdown of the figures shows that there is a totally unacceptable 788 people at Irish public hospitals who are on a waiting list for over four years for an outpatient appointment.

Of those 788 people, 50 are children, the majority of whom are on a waiting list at Crumlin Children’s Hospital.

All told there are 48,813 people on a waiting list for an outpatient appointment for more than two years as of December 2018.

Responding to these colossal figures health Minister Simon Harris said that the government was committed to improving access to hospital treatment.

“Budget 2019 announced a funding increase from €55 million to €75 million to the National Treatment Purchase Fund (NTPF) to provide treatment for patients.”

“In this regard, the NTPF and the HSE will continue to work closely with Hospital Groups, inviting proposals to improve access for patients waiting for either Inpatient/Daycase or Outpatient procedures.”